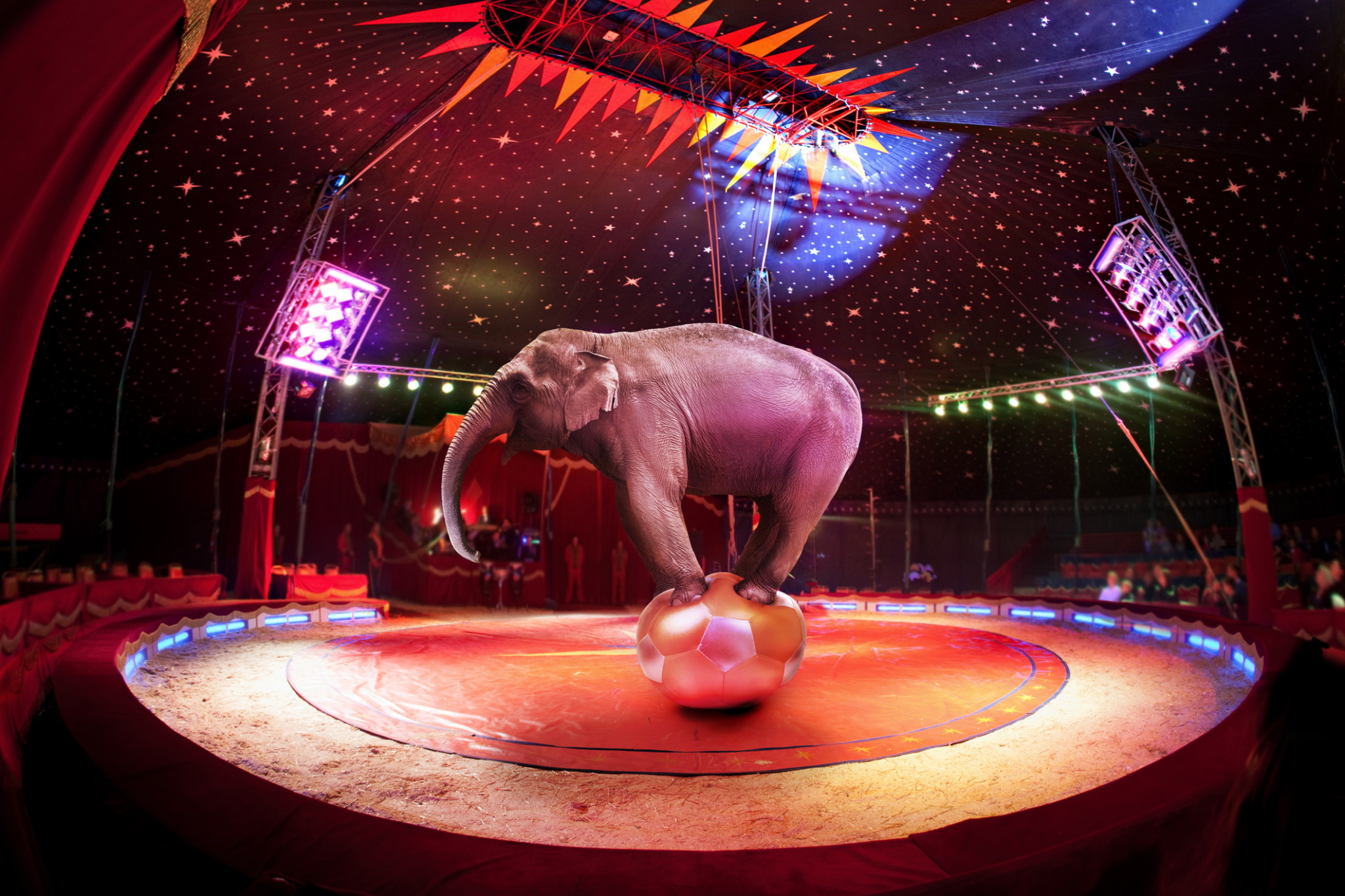 Circus Insurance Is a Must-Have 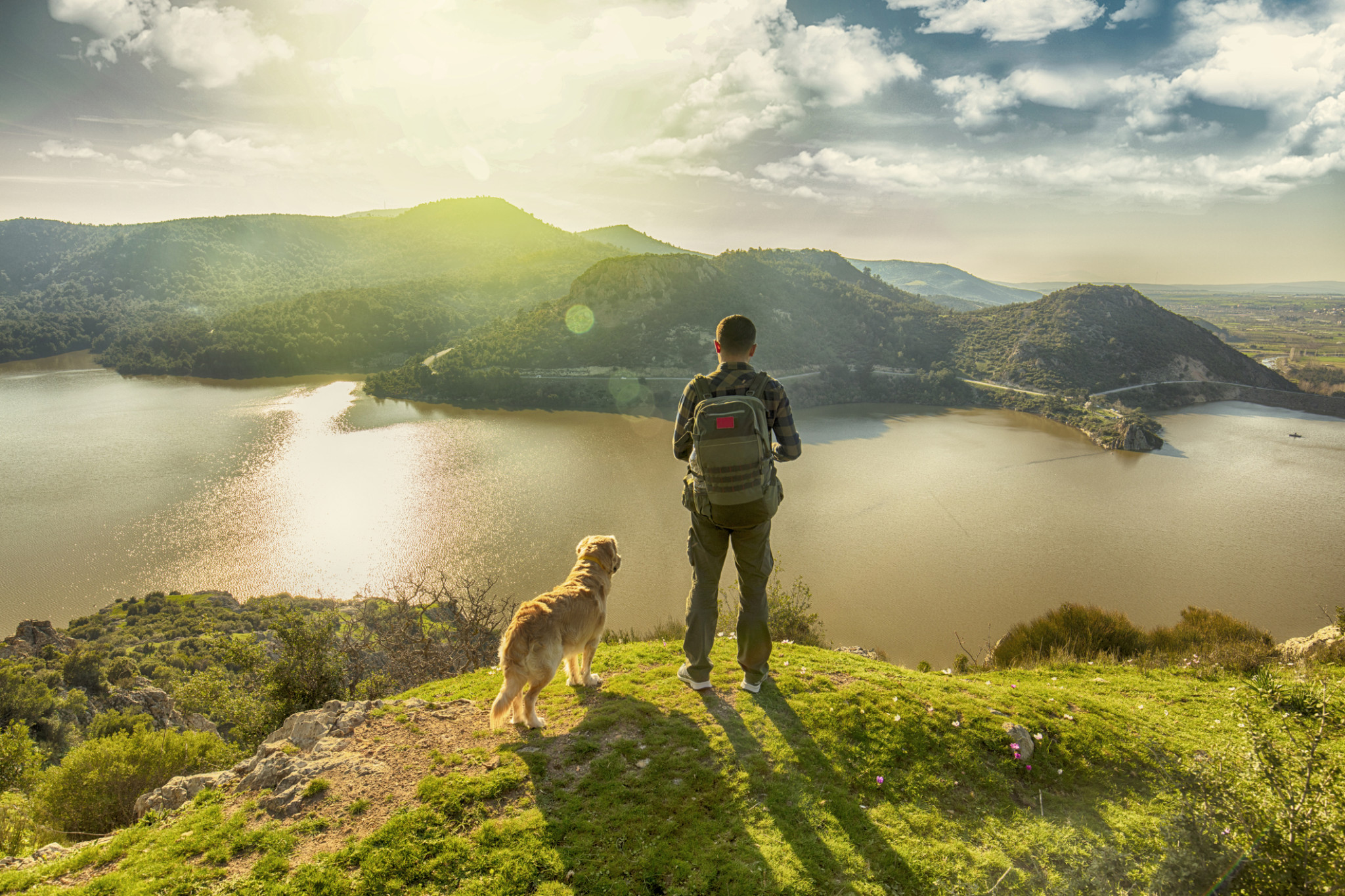 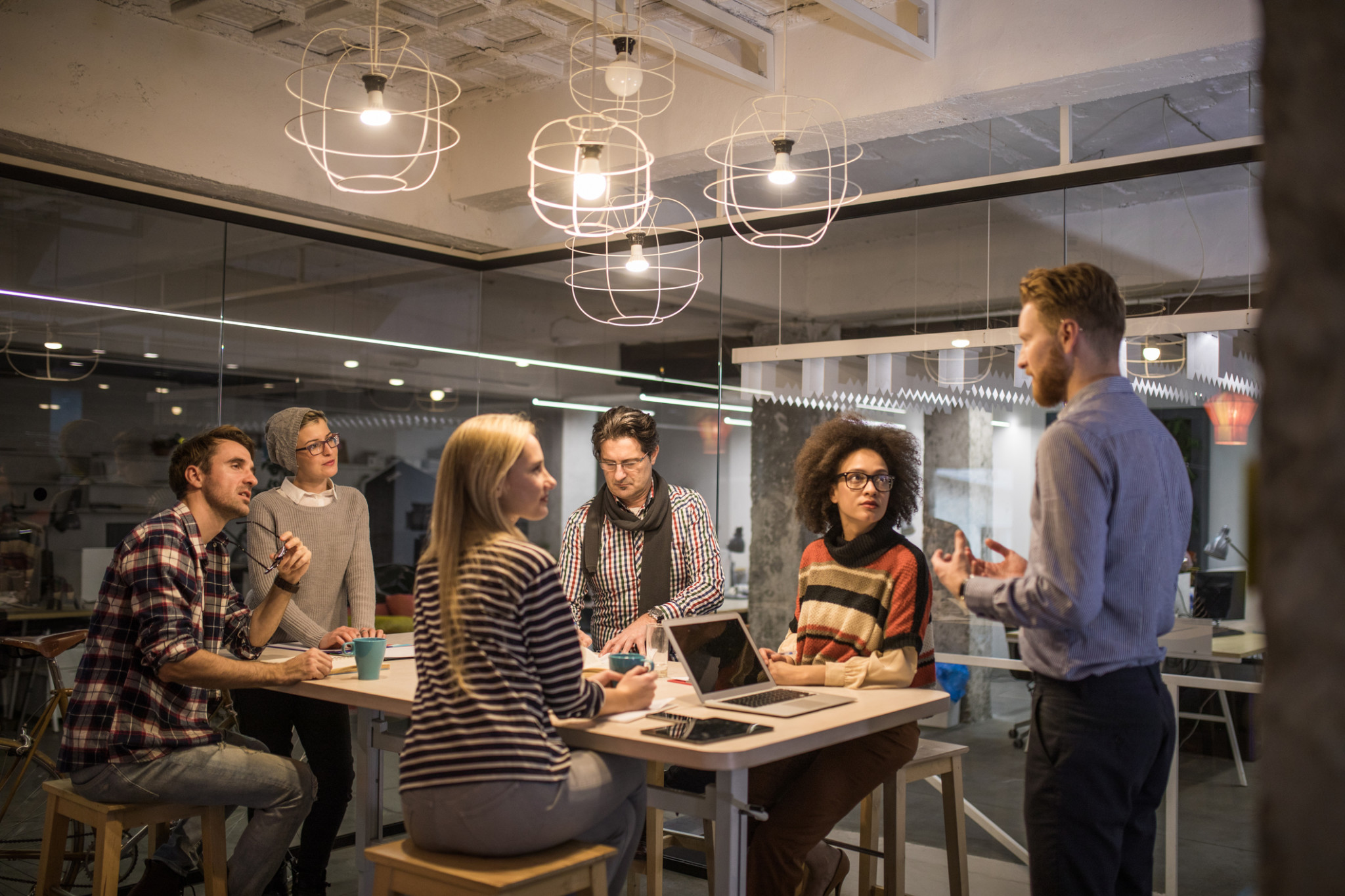 Start-Up Business? No History, No Insurance — Until XINSURANCE 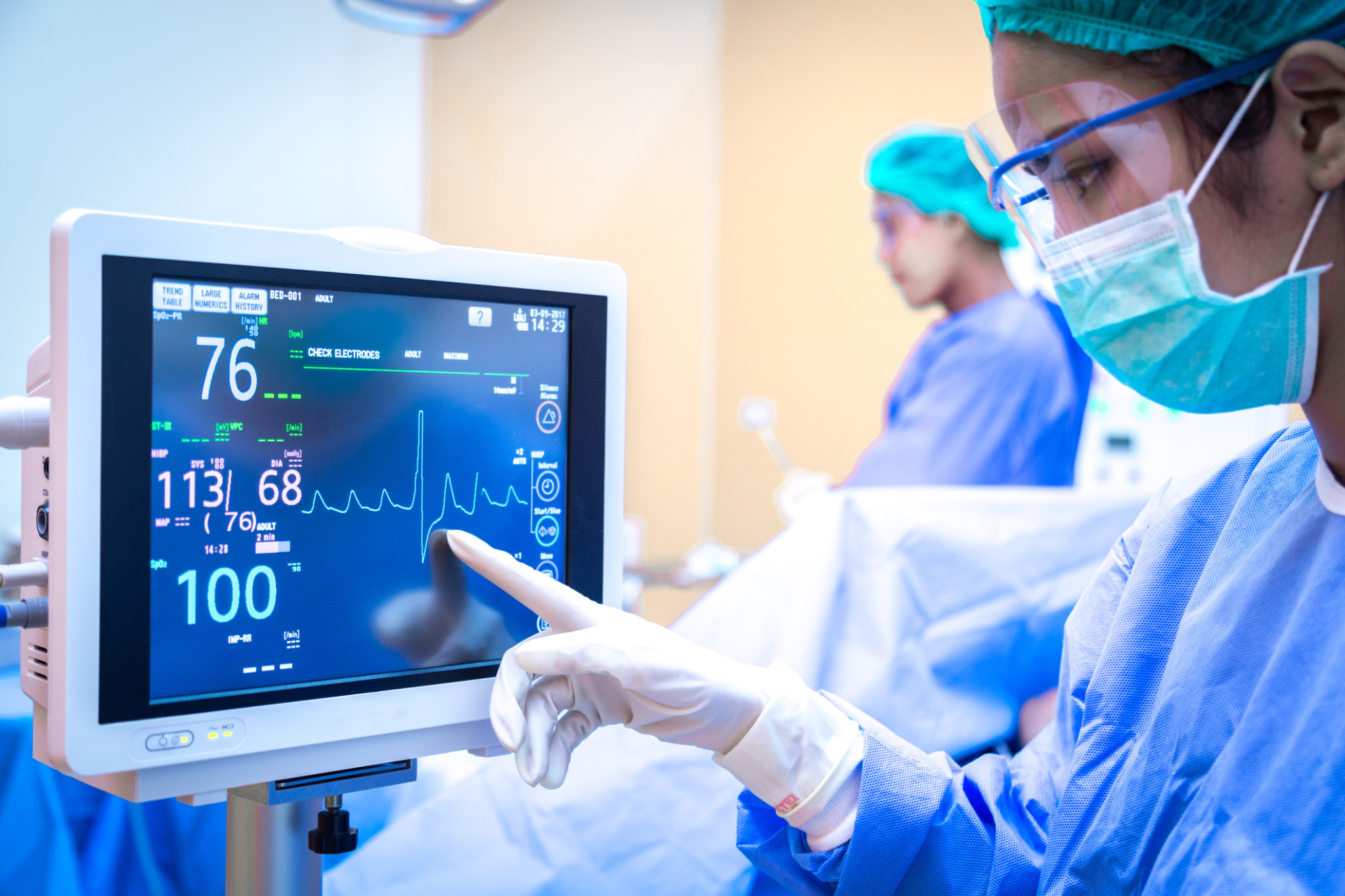 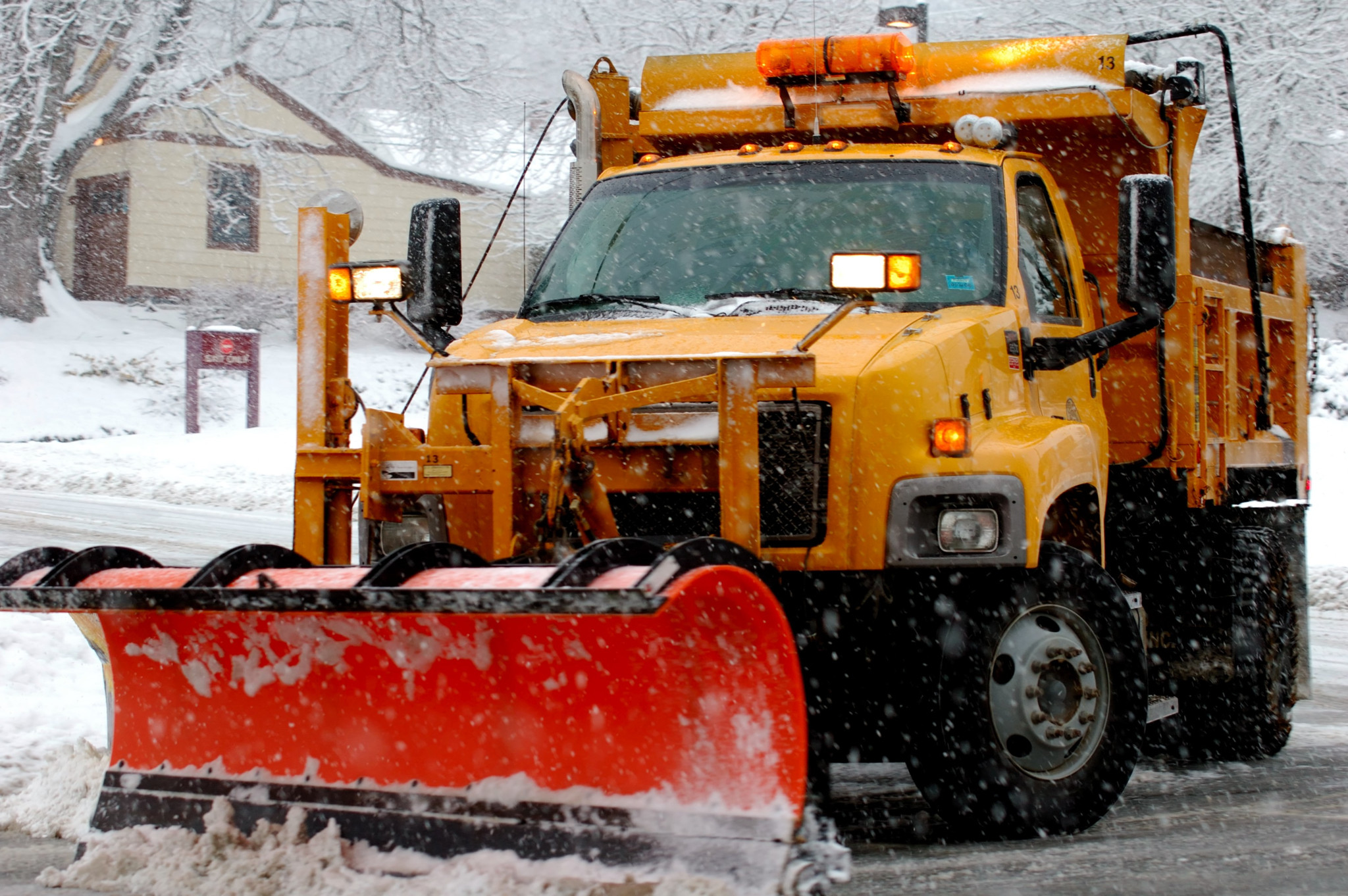 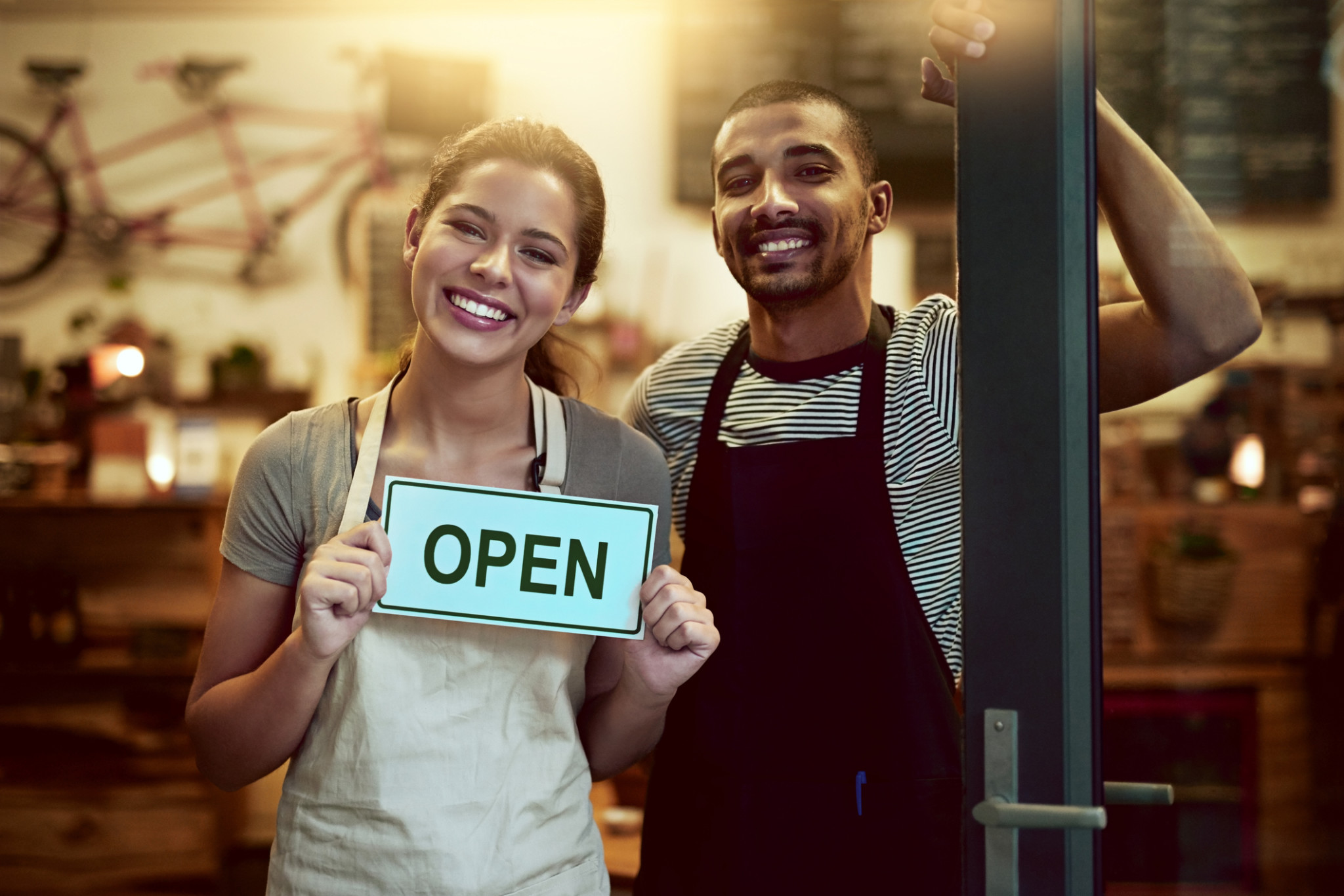 A Solution for Small Businesses Struggling to Find Insurance

Helping a Watersports Company Keep Their Head in the Clouds 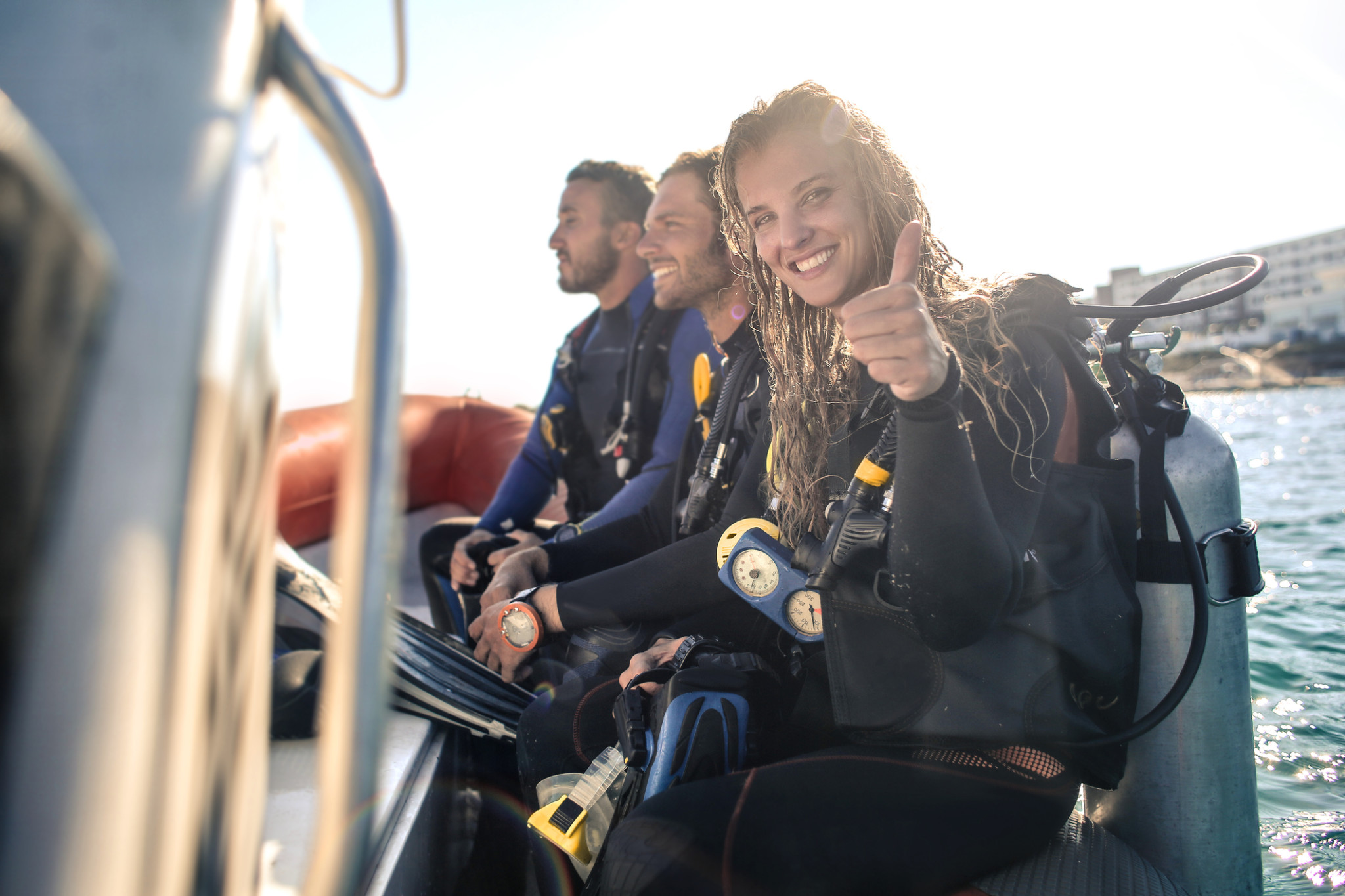 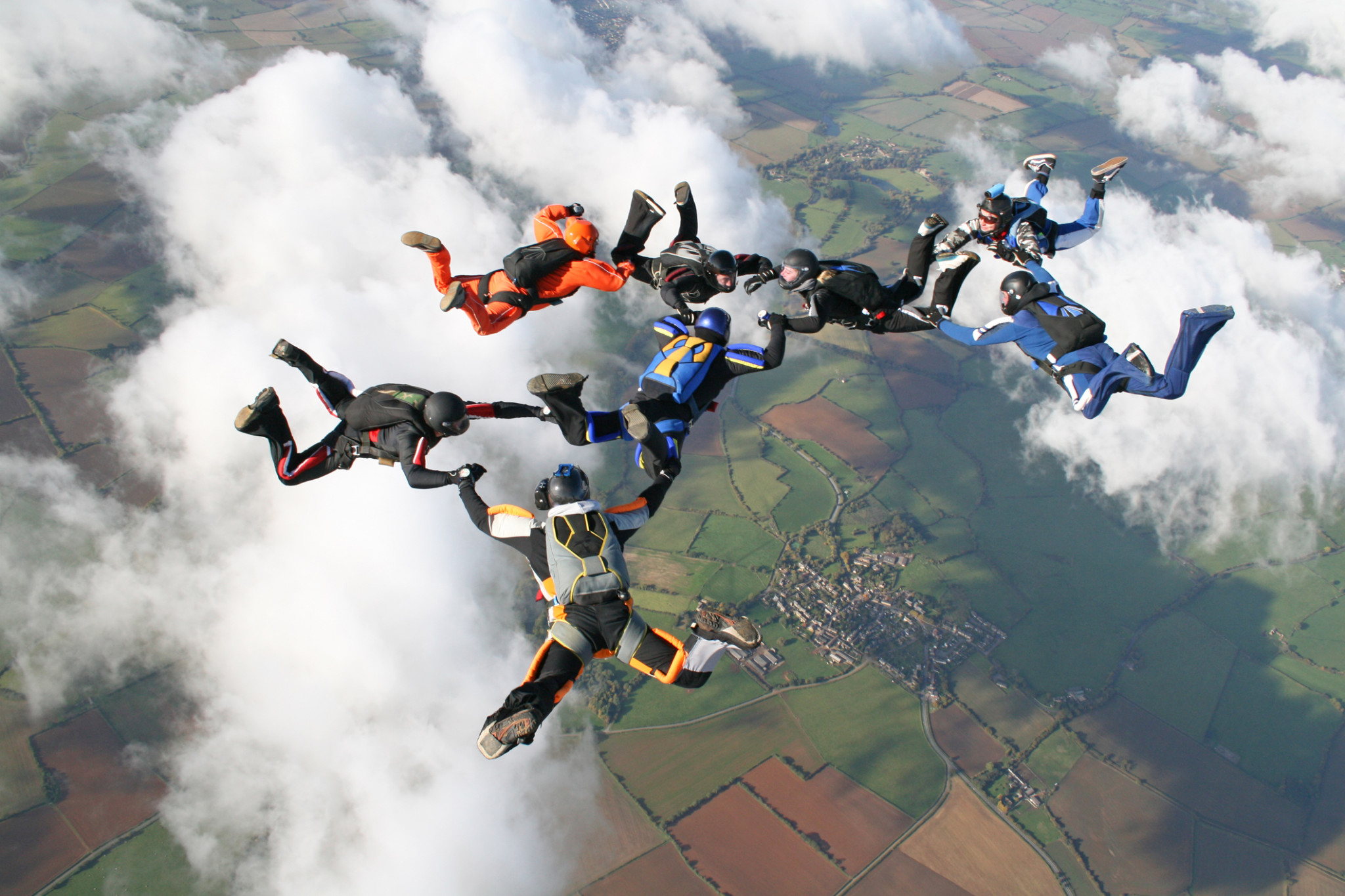 Skydiving Clubs: How to Keep Your Business Safe and Secure 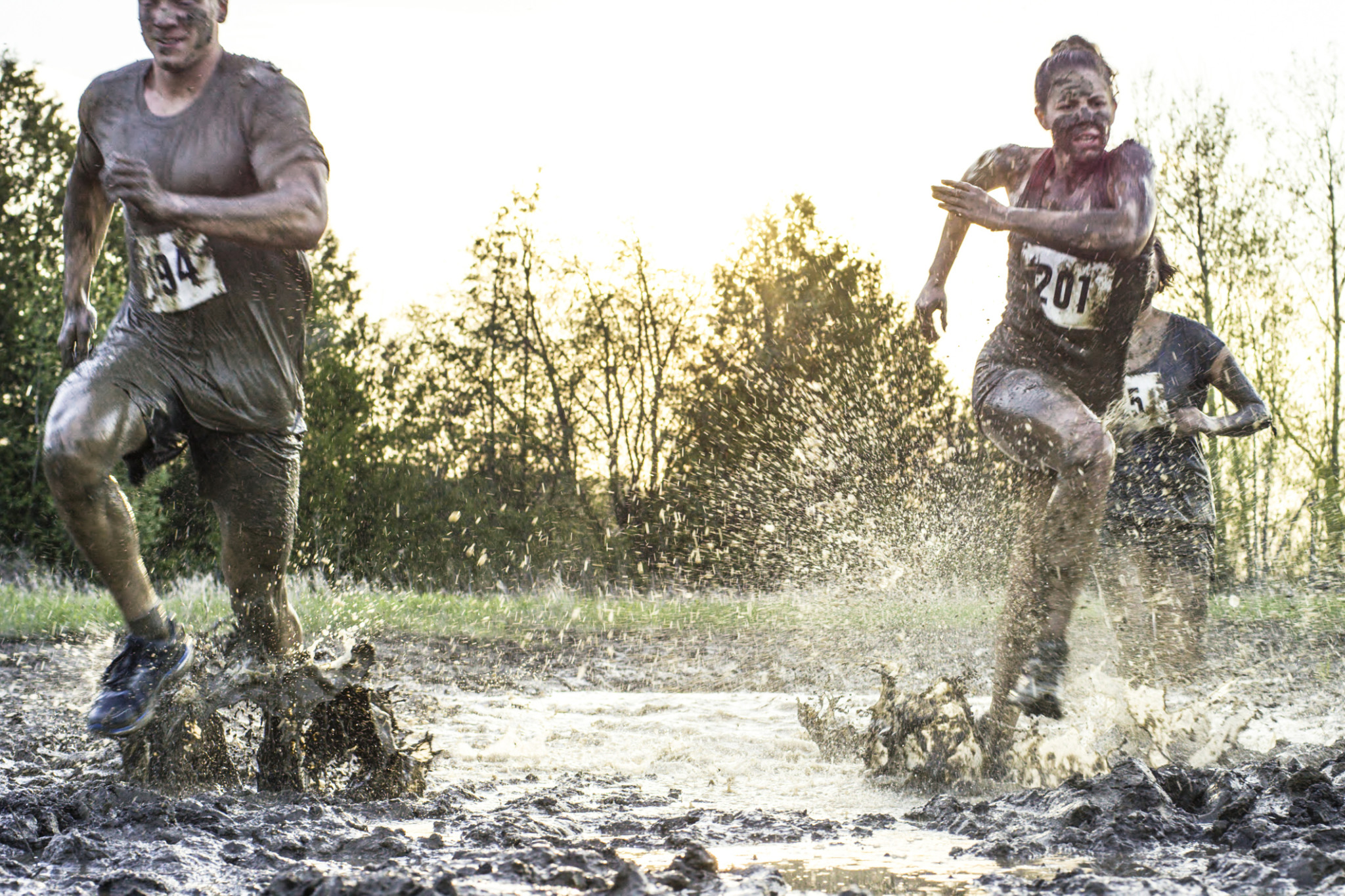 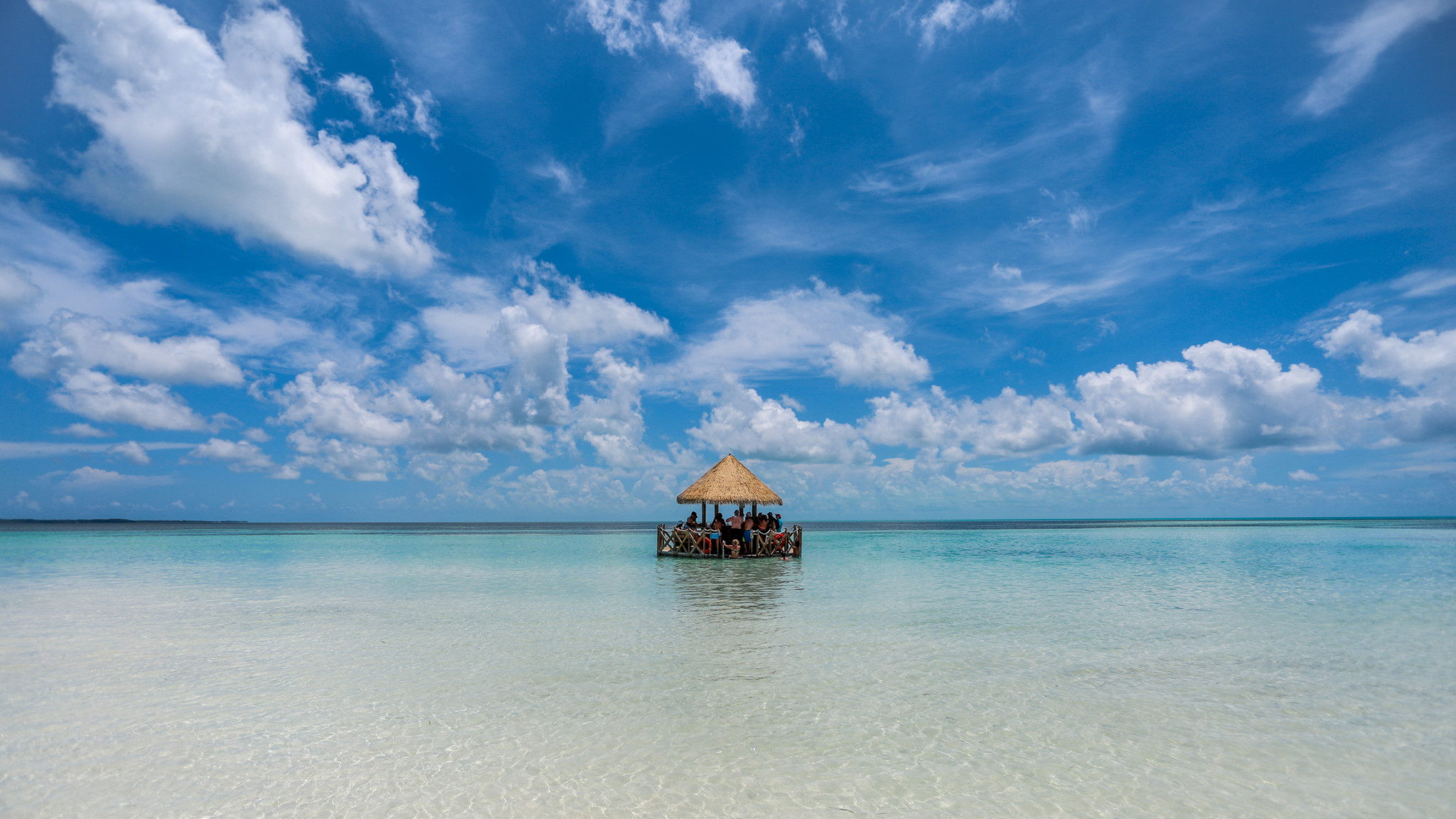 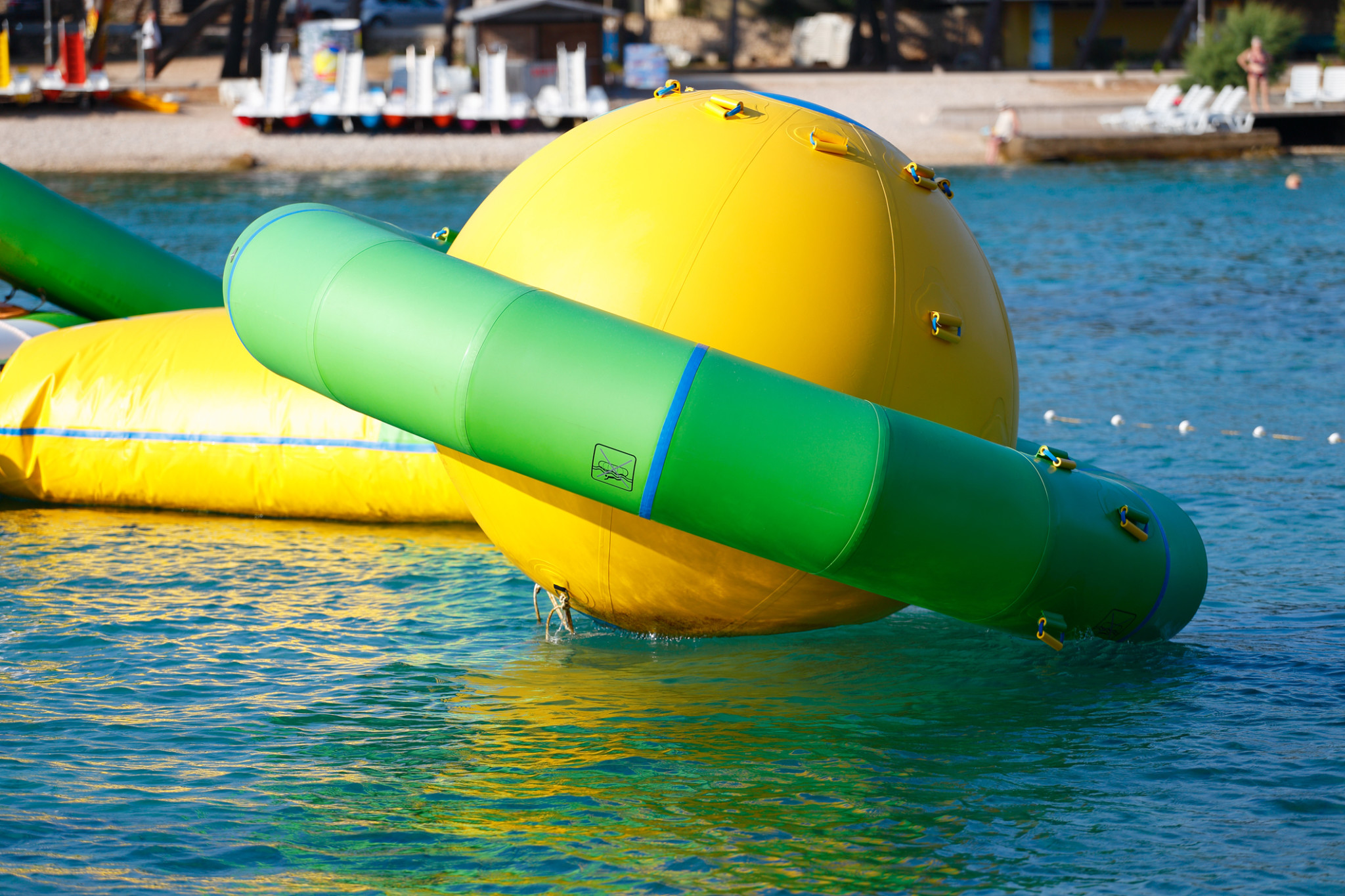 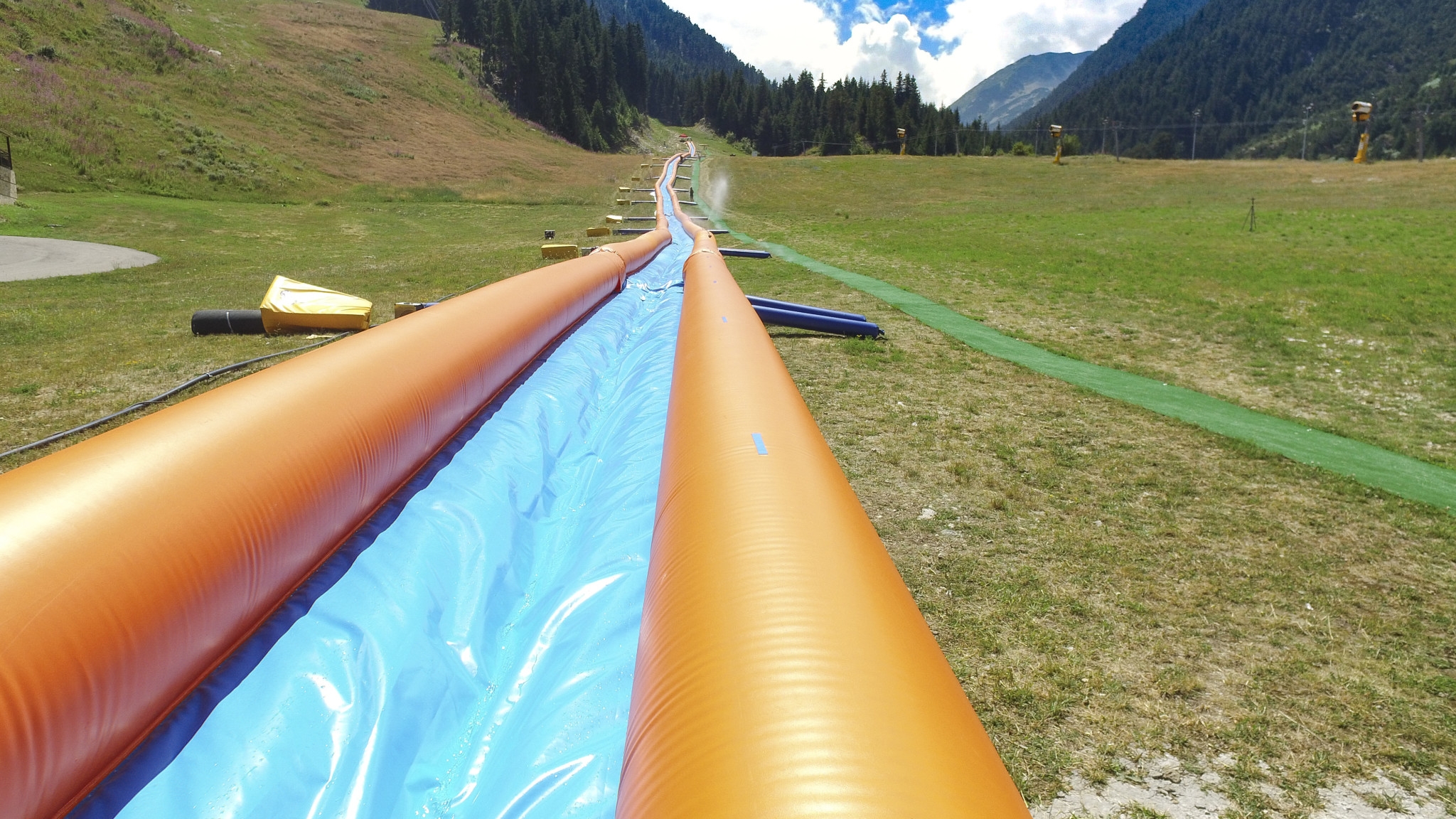 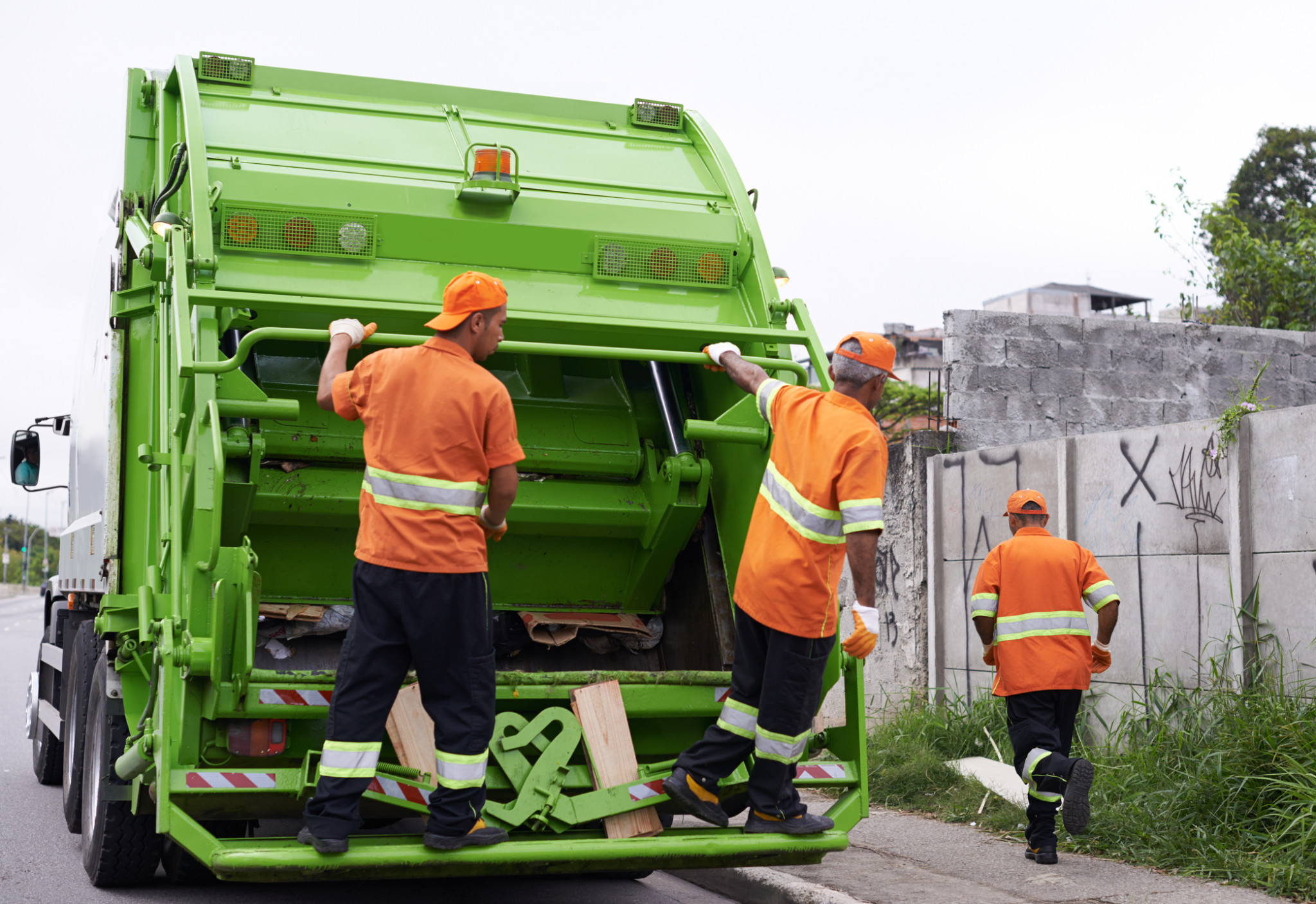 The Dirt on Garbage Collection: Why Specialty Insurance is a Must 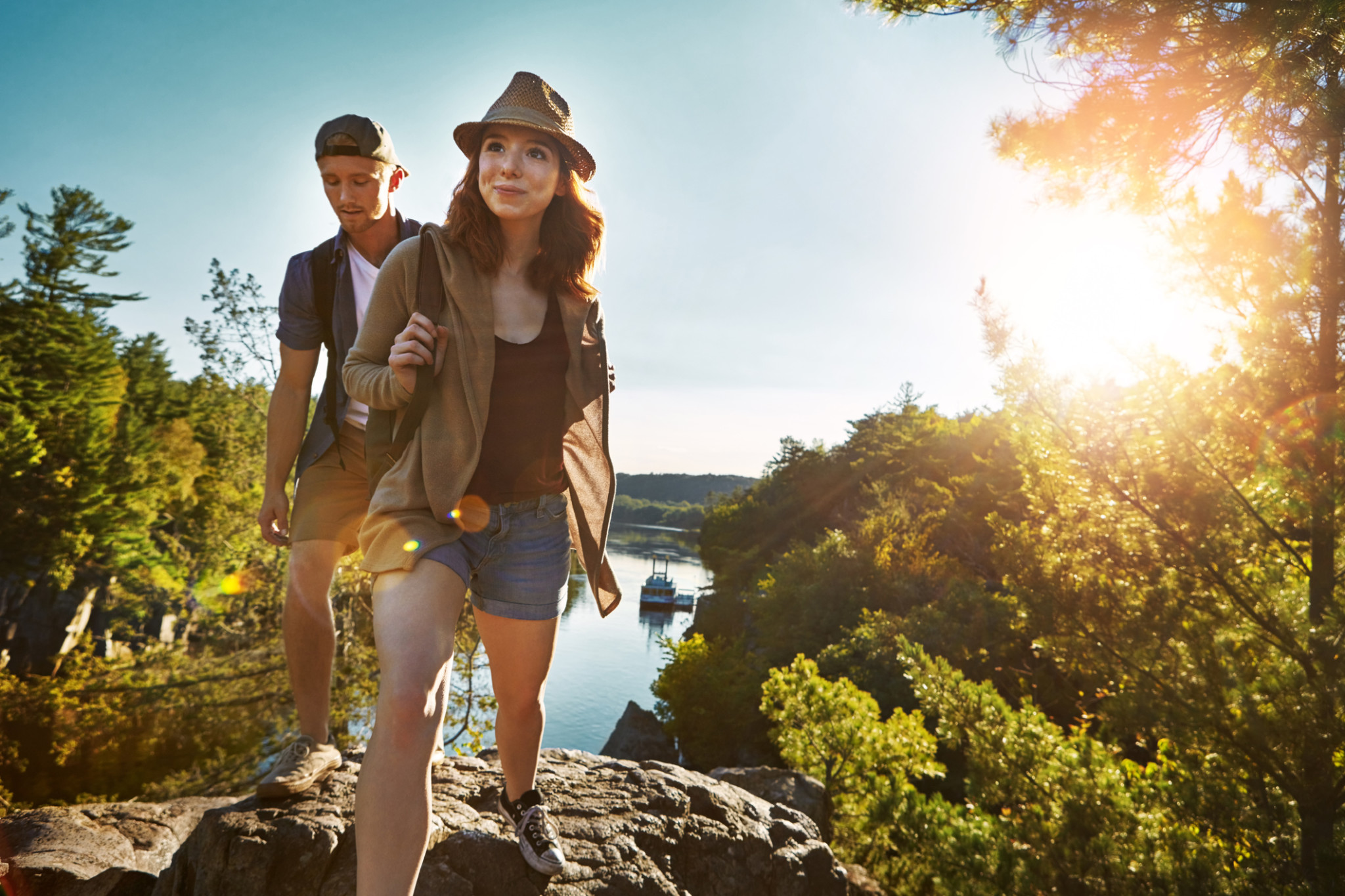 Apples are wonderful, but it only takes one bad apple to spoil the bunch. The same can be said of employees. Most are wonderful, well-intentioned contributors to a culture of success. However, one employee acting irresponsibly can cause a great deal of harm to any organization. For example, take the recent case of Pennsylvania State University and their former assistant football coach, Jerry Sandusky. For the few people in the country unfamiliar with this tragedy, Jerry Sandusky was convicted in June of sexually abusing several boys. Most were abused inside of campus buildings, which is not only horribly tragic, but put the university itself under legal fire. According to Chad Hemenway of Property Casualty 360, Penn State finds itself now sorting through multiple settlements for Sandusky’s victims.
02 October, 2012

The Trouble with Trouble

No one wants to get into trouble. Nobody wakes up and thinks, “Boy. Today, I think I’d like to test the limits of my legal and insurance coverage. Honey? Get the 4-wheelers out! We’re going to test them out on that golf course.” Trouble is a thing that pops up when least expected. The trick to taking care of trouble is making sure that as many of these little gaps as possible are not problem areas. Without being alarmists, it can be surprising the things that American adults can be found personally liable for. A large lawsuit can boil down to something simple like:
13 January, 2012

How business makes you liable