Do I need insurance for my dog? 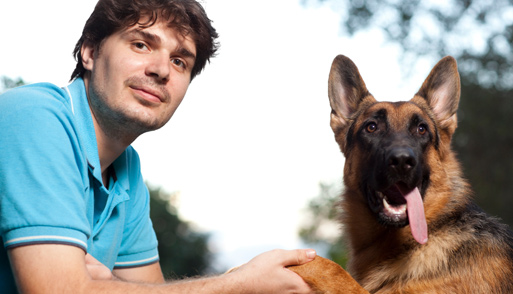 If you think about it, animals share a common trait with cars, boats, and houses—when tragedy strikes a lack of liability insurance in these areas can be life-altering.

And not in the “I won $27.3 million in the lottery” way.  Rather, the “I need lawsuit protection so I don’t lose everything I own” type of way.

If you’re asking yourself, “do I really need animal insurance?”  It’s easier to avoid the need because no one plans on their Fidos, Skippys, and Rexes striking an unsuspecting person.

But unfortunately, optimism doesn’t change reality — something a Florida family is regretfully aware of after a tragic incident earlier this month.

The owners of this Jack Russell terrier and English bulldog mix didn’t plan on their pet attacking a helpless guest.  But it happened.

There are many possible contributing factors when animals strike, but the reasons aren’t all that important, are they?  The point is that even seemingly small bites can lead to major health complications — and, as a result, huge lawsuits in our extremely litigious culture.

Proof?  Dogs bite about 4.7 million people annually, and last year close to $479 million was awarded in dog bite claims according to the Insurance Information Institute.

The need for animal liability insurance probably has never been greater.  Those who start learning about it now and find the right plan soon rather than later might just avoid a life-shattering situation.