Don’t Die from A Bee Sting 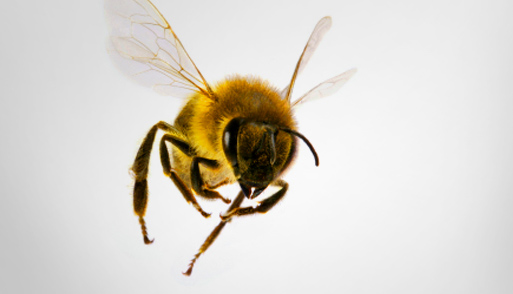 In a recent Washington Post article, it was cited that winning the $640M jackpot was so remote (1 in 176 million chance), that you had a better chance at the following:

So why bring up lottery tickets and odds on a blog dedicated to individual liability insurance? It’s because of this single, sobering fact:

If you own a business, investment properties, or are a professional, you may have a one in three chance of being named in a lawsuit.

One in three? Seriously? If those odds were associated with dying from bee stings, you’d never see a living soul come within miles of a flower or other pollen-producing death trap. Either that or a whole lot more beekeeping suits would be in fashion these days.

Luckily, while the odds of being sued may be stacked against you, there’s also plenty of ways to protect yourself in the likely case it does happen. XINSURANCE, or personal liability insurance, is one of the most effective tools in protecting and preventing asset loss in the case of a lawsuit.

So don’t sit around waiting for the next killer bee to come along. Talk to a member of our underwriting team or go to XINSURANCE.com where you can find customized, personal liability insurance insolutions that will protect you in all the areas that your homeowners, employers, and business insurance policies won’t.