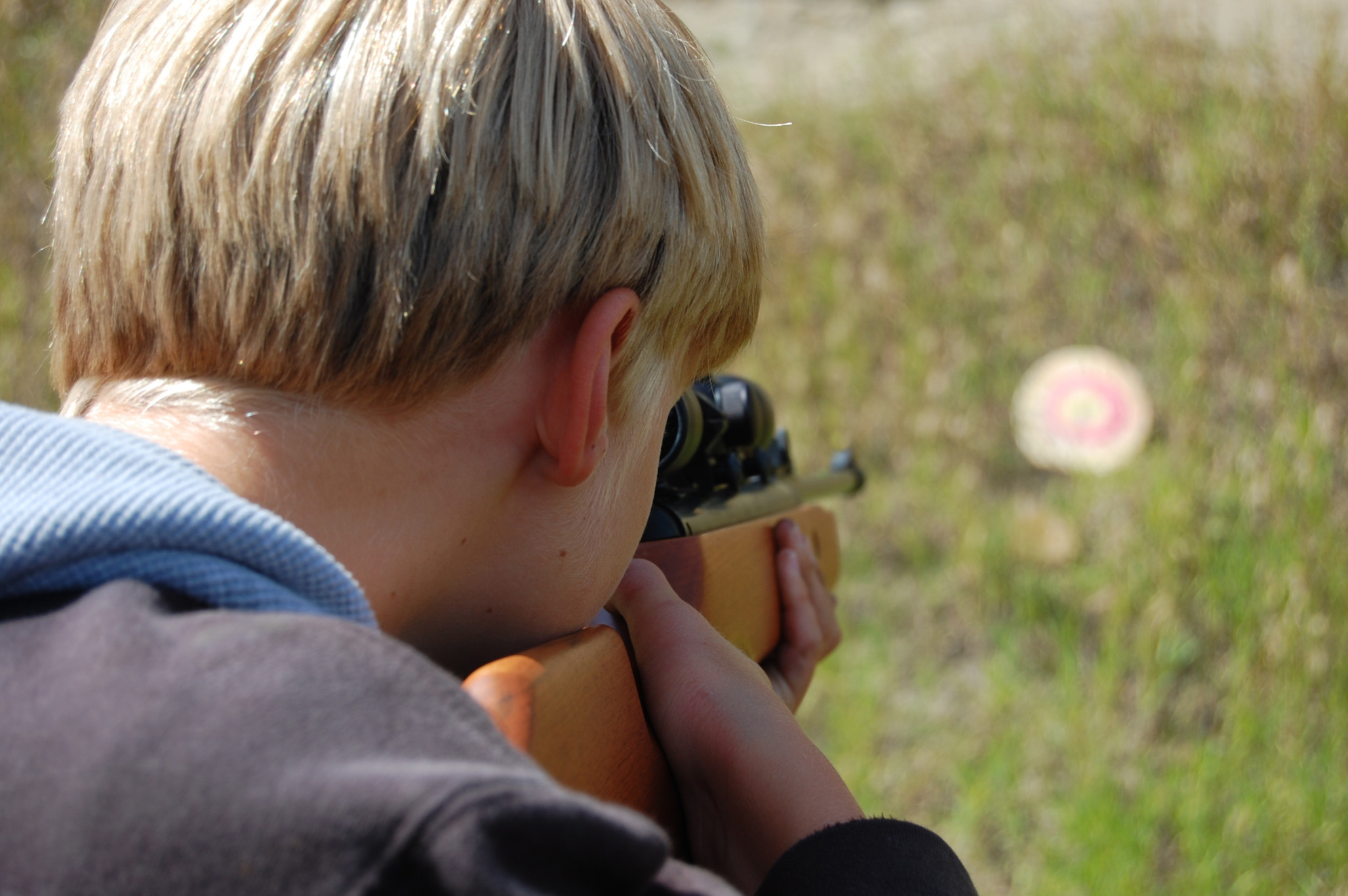 Did you know that 63% of eye injuries sustained during recreational activities are caused by air guns? Air gun sports are inherently dangerous – participants shoot projectiles at high speeds, after all. With that in mind, air gun manufacturers can still produce a safe and fun piece of equipment.

If that category includes you or your company, read on to learn more about insurance coverage solutions from a Gold Corporate Sponsor of the Second Amendment Foundation – a group working to protect and recover American citizens’ second amendment rights.

What Is Product Liability for Air Gun Manufacturers?

The threshold for proving a claim or filing a lawsuit is relatively low in most states and municipalities. Many are unclear and have several loopholes, so getting that protection is huge.

Air gun manufacturers may also be liable due to insufficient warning labels or instructions. The safe use of the product as it relates to firing the weapon is important to include with the product.

Providing proper care guidelines is also important. If an air gun manufacturer provides adequate cleaning instructions, for example, an injury due to poor cleaning or corrosion is less likely to be held against them.

BB guns and pellet guns are often a child’s first foray into “real” gun territory. Considered low-risk, a lack of proper education and warnings can lead to a difficult situation.

There are several injuries that can be caused by an air gun that is misused all of which could put air gun manufacturers at risk if they are not working with an insurance partner. Let’s take a look at a few such injuries.

If you’ve ever been hit by a projectile from an air gun, you know that it doesn’t feel great. Most times, it’s going to sting for a minute or two and then develop into a bruise that kids show off to their buddies to look tough.

On the other side of the coin, air gun ammunition can cause serious injury if used improperly or at close range. There are four to five fatalities per year in the United States due to air guns.

Skin wounds caused by air guns are a particularly dangerous proposition. While most end up bruising, as we covered above, projectiles travel at a very high rate of speed after leaving the barrel and can become embedded in or even puncture the skin of the person on the receiving end.

The most common air gun-related injury is an eye injury. Sure, everyone has seen the classic holiday movie with the refrain about “shooting your eye out,” but in reality, this is somewhat of a concern. Even when wearing protective eyewear and using the best air gun, the following are common eye injuries associated with their use:

Even if the injury doesn’t appear to be severe in the immediate aftermath, someone hit by a projectile from an air gun can still develop serious medical issues.

As with any unsterilized object, a projectile that enters the soft tissue of the human body has the potential to cause infection.

Infections occur when the body’s immune system can’t respond adequately to foreign bacteria. For example, if someone shot with a pellet gun were to get the pellet lodged beneath their skin and they left it untreated, they risk serious health problems due to infection.

In any of the above scenarios, an air gun manufacturer could be held liable. Especially if the person filing suit can prove that the air gun caused personal injury or that the gun was defective from the point of manufacture.

If you are concerned about manufacturer liability in the context of air guns, something else to consider is the fact that some states have unique laws in regard to air guns. How and to whom they are sold can vary as well as even the required storage method.

Because of the sensitive and complicated nature of the industry, it’s important to contact experts in the field. XINSURANCE provides air gun manufacturer insurance solutions and services in several other “extreme” sports areas.

They can offer product liability in your insurance policy, as well. XINSURANCE offers True Umbrella coverage, which can provide true coverage where other insurance companies can leave policyholders on the hook with some gaps in coverage.

If you are looking for solid product liability for air gun manufacturers, call XINSURANCE and let them take the lead.