Taking the Competition to the Next Level

I know a thing or two about competition.  I was sixteen, playing volleyball for my high school team.  Things were pretty intense; the teams were neck-and-neck.  The other team bumped, set and spiked!….right into my face.  My face burned from a mixture of humiliation and pain and my ears rung, thankfully masking the sound of the other team’s fans cheering from the stands.   I blinked, dazed, wondering if my face would appear permanently smashed after this experience.  I was angry, but even though my team was losing and I had been injured, I never thought of retribution.

The same cannot be said for John Levi Miller, a former professional wrestler who is currently suing an old opponent for kicking him in the crotch hard enough to cause his testicles to rupture, resulting in one of them having to be removed.  Ouch!  And I thought I knew what being competitive was all about.

Truth is, when you’re involved in a competitive event, sometimes your adrenaline reacts before your mind does, and that’s exactly why it is imperative to have insurance to cover you in case the competition gets out of hand.  XINSURANCE policies are created specifically to cover sticky situations like that.   We understand that other insurance policies out there have gaps and limits to their coverage, leaving competitive participants vulnerable to more than just the heat of the game.  Because of that, we have designed our policies to be as comprehensive as possible, so that when you are competing the only thing you have to worry about is winning.

So whether you’re a professional wrestler, a dirt bike racer, or a high school volleyball player (okay, maybe not that last one), can you really afford not to be completely covered by XINSURANCE?  If you’re still pondering that question, think of John Levi Miller and you’ll quickly find your answer.

Meet Us At The America Outdoors Conference!

The X-Team will be in Las Vegas, Nevada for the 2021 America Outdoors Conference and Outfitter Expo! Visit us at booths #1 and #2 to learn more about our insurance solutions for the outdoor recreation industry! 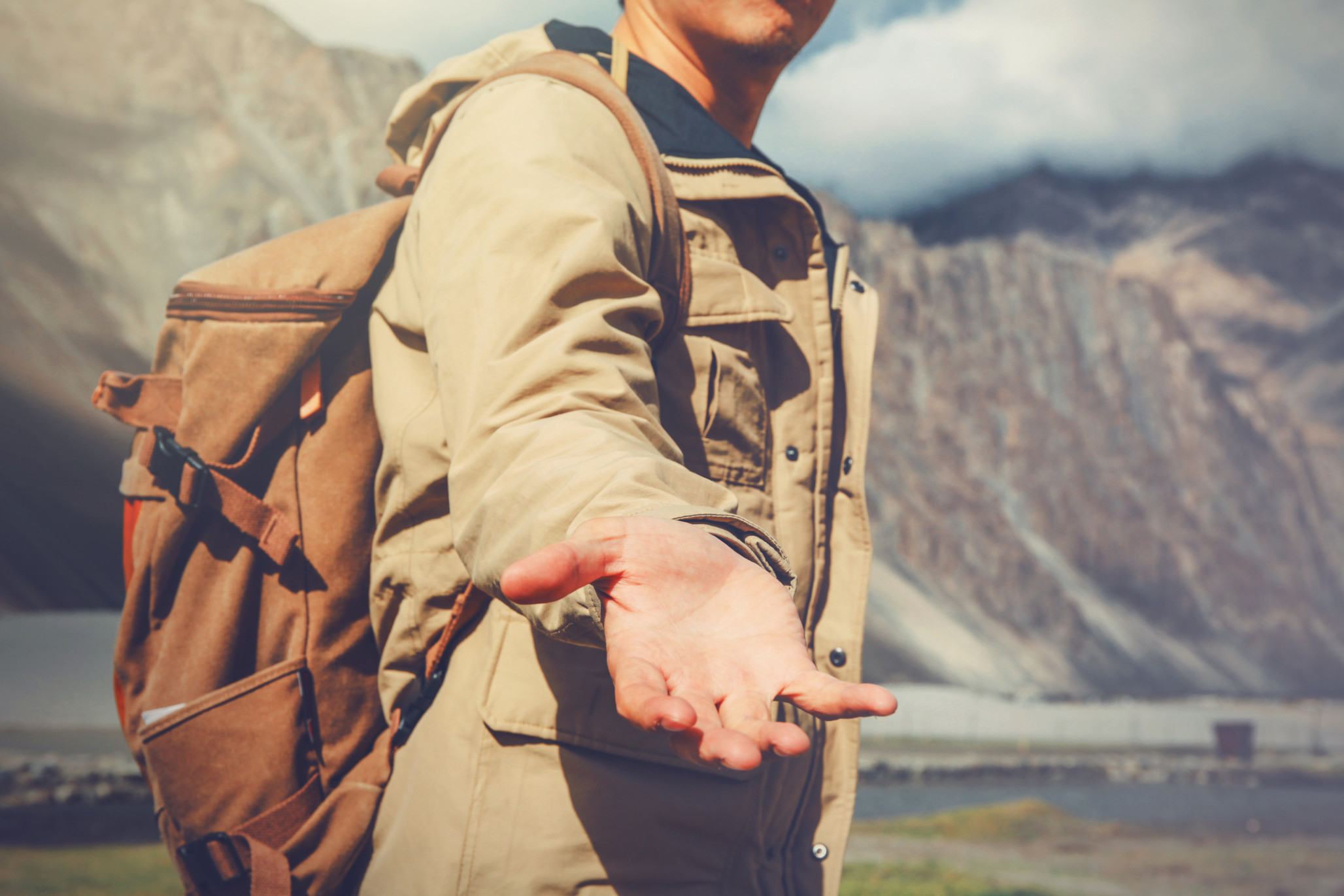