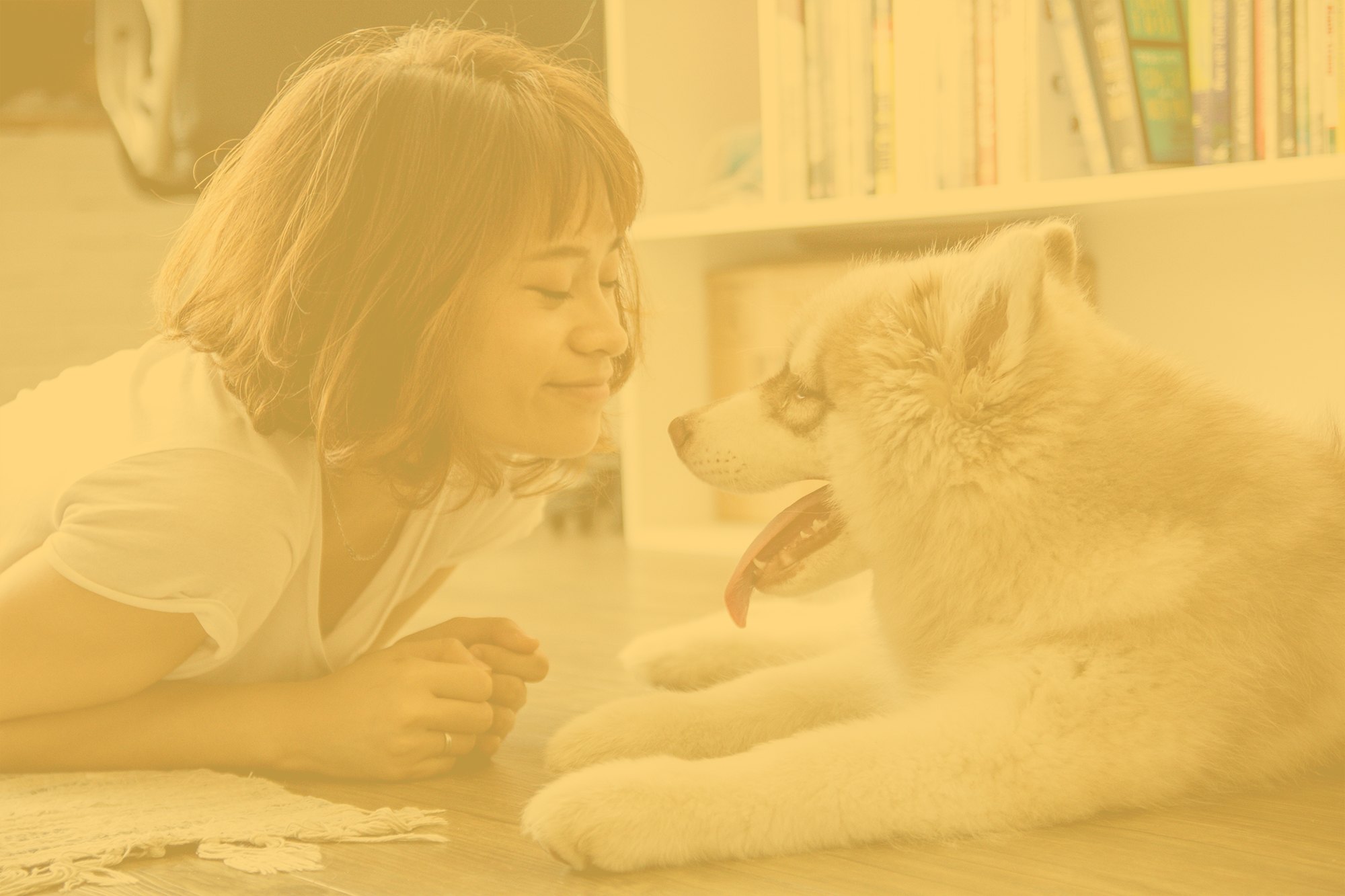 Circumstances That May Cause the Family Dog to Bite

Humans are complicated. Even a good friend under some circumstances, can become remote, moody, and possibly annoyed at one’s approach. Mob behavior is another example of behavioral contrast where law-abiding people can get swept up by the passions of the moment. Dogs are no less complicated. Unlike people, however, they lack our cognitive abilities that control the baser instincts. This is why one’s loyal and loving pet dog can bite other people in a variety of circumstances. These include:

Dogs become excited when a person behaves like a prey animal. Running away from a dominant or aggressive dog encourages it to give chase and bite. This instinct is triggered even more strongly when the person is a small child who runs away out of fear.

The dog’s ancestor hunted in packs. This strong instinct, called pack behavior, remains to this day in all dogs. Unrestrained dogs away from their owners’ influence behave more aggressively in packs than singly. The larger the size of the pack, the more aggressive their behavior. An extremely dangerous combination occurs when a small person exhibits prey behavior among a pack of dogs.

Dogs behave aggressively when they’re feeling pain. This is a survival instinct that prevents other predators from exploiting the dog’s injury and resulting weakness. While most adults are aware of this instinct, small children are not.

Unfamiliarity with a Stranger

Dogs feel discomfort around unfamiliar people, which may cause them to act aggressively. This is why many attacks occur to people new to the household where a dog resides. The reverse is also true. When a dog’s owner leaves him under the care of another person in an unfamiliar house, the stressed dog may act aggressively if provoked.

The above discussion describes perfectly normal canine behavior. This is why it’s a good idea to make sure you have adequate animal liability coverage. Does your insurance company cover your pet’s breed? Are the limits of the policy sufficient? If you require animal liability insurance or have questions, don’t hesitate to contact us.