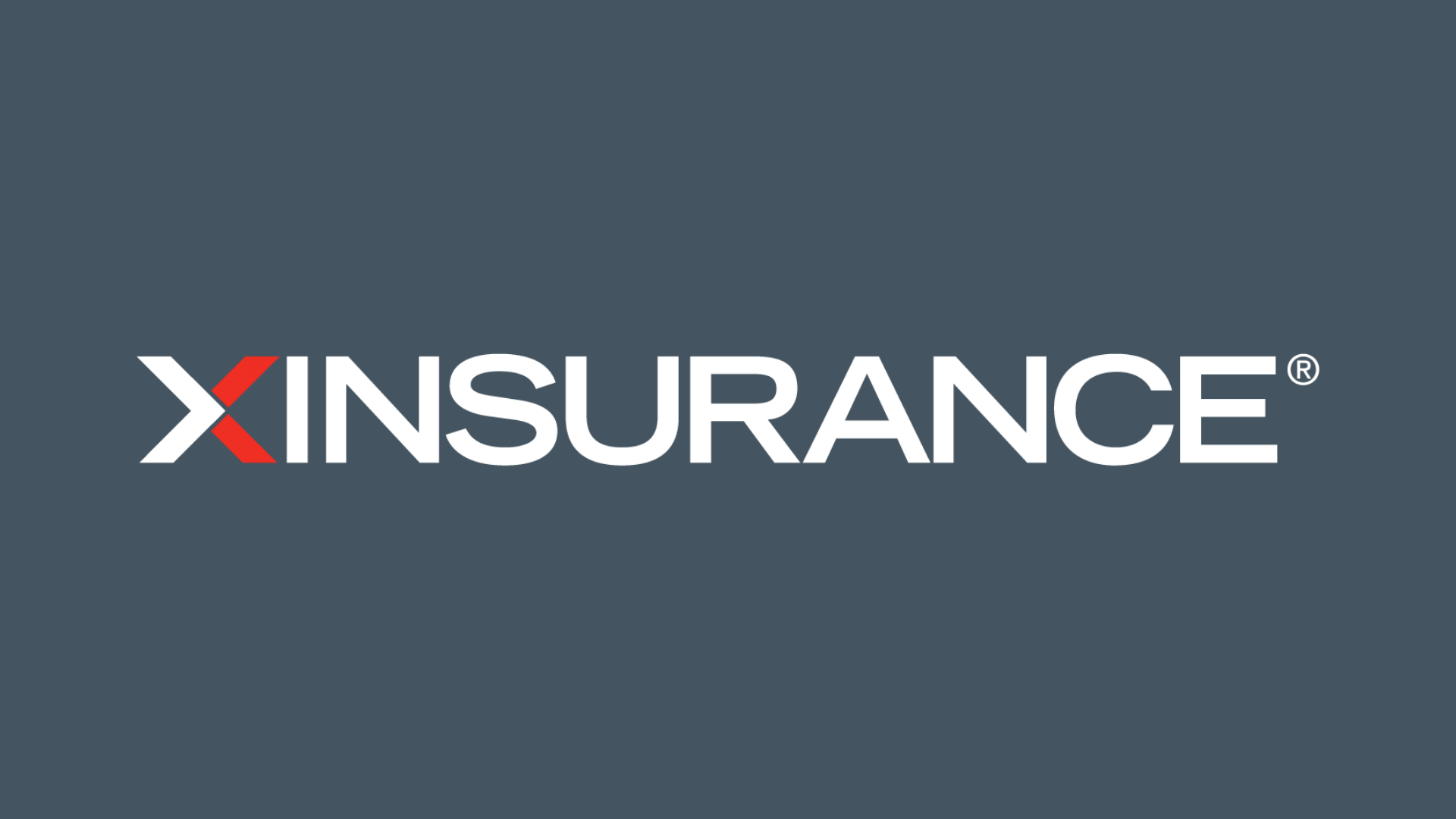 BELLEVUE, WA – The Second Amendment Foundation today welcomes XINSURANCE as its newest participant in the “Corporate Sponsorship Program” as a Gold Level supporter for 2022.

“We’re grateful and delighted to have this strong support from XINSURANCE,” said SAF founder and Executive Vice President Alan M. Gottlieb. “We know their commitment to the Second Amendment is solid, and I’m taking this opportunity to publicly thank XINSURANCE CEO Rick Lindsey for this generous support as we carry on our work winning firearms freedom one lawsuit at a time.”

“XINSURANCE is proud to partner with the Second Amendment Foundation and Mr. Alan Gottlieb,” Rick Lindsey added. “SAF is doing the hard work in the nation’s courtrooms and we stand by their great work as a financial partner in this outstanding organization.”

XINSURANCE happens also to be the biggest sponsor of Armed American Radio, hosted by Mark Walters, who sits on the Board of Directors of SAF’s sister organization, the Citizens Committee for the Right to Keep and Bear Arms.

“There is a reason XINSURANCE is taking the firearms industry by storm,” Walters observed. “A real insurance company protecting individual freedom and the businesses that make up the industry as a whole. From CEO Rick Lindsey on down, XINSURANCE is staffed by people who understand, love and support the Second Amendment. They are the real deal.”

SAF has been challenging restrictive gun control laws in state and federal courts for more than 40 years. The landmark 2010 Supreme Court case of McDonald v. City of Chicago that nullified Chicago’s 30-year-old handgun ban and incorporated the Second Amendment to the states via the 14th Amendment was a SAF case.

The Second Amendment Foundation (www.saf.org) is the nation’s oldest and largest tax-exempt education, research, publishing and legal action group focusing on the Constitutional right and heritage to privately own and possess firearms.  Founded in 1974, The Foundation has grown to more than 700,000 members and supporters and conducts many programs designed to better inform the public about the consequences of gun control.