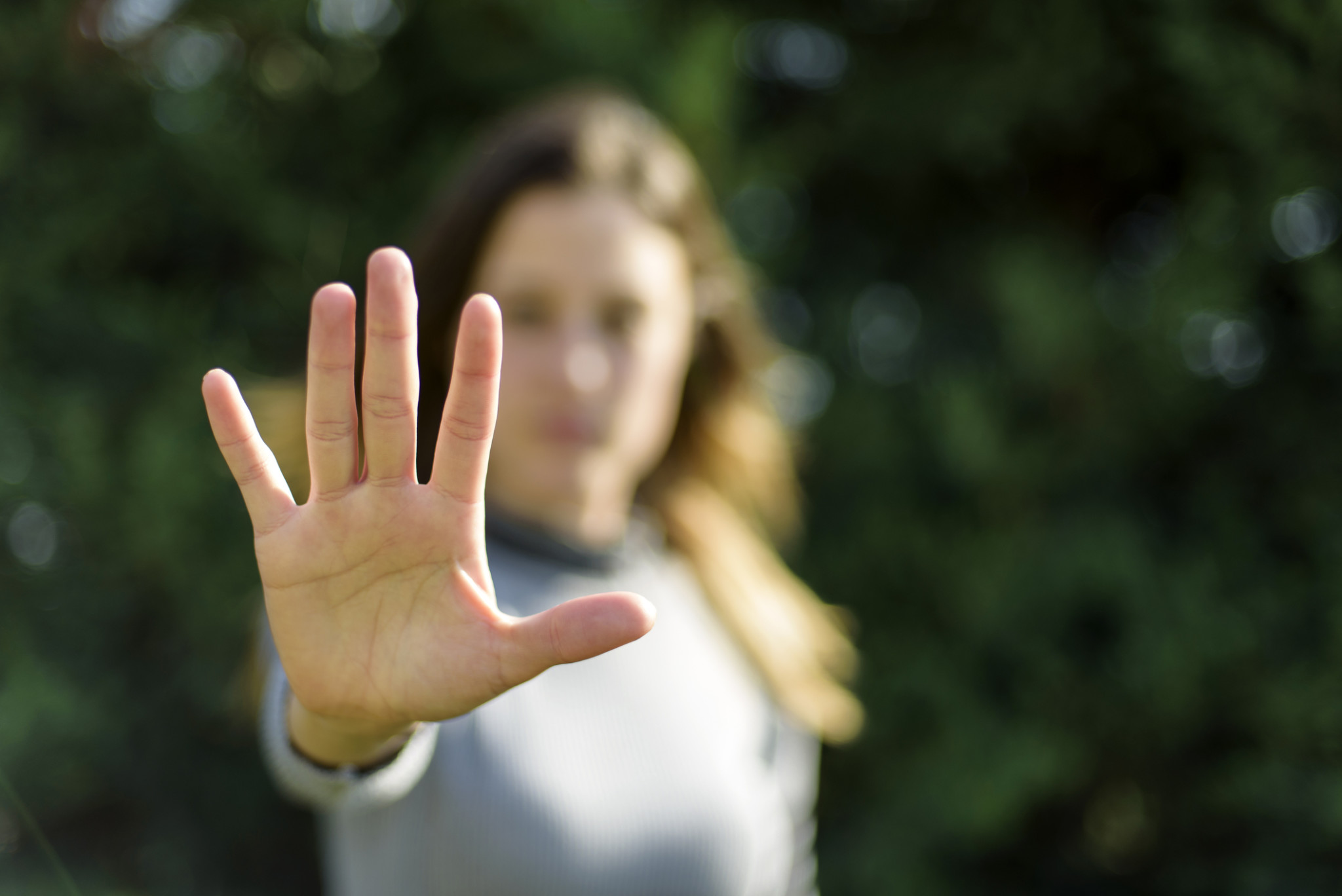 Hollywood, the media, the government — sexual harassment is the big news these days, although it’s always been a part of American life. It’s just be hushed, shunned and in some cases, ignored.

But what exactly is “sexual harassment”? According to the National Women’s Law Center, “Sexual harassment is unwelcome behavior that happens to workers because of their sex. But for her or his sex, a worker would not have been targeted. It includes unwelcome sexual advances, requests for sexual favors, or hostile verbal or physical conduct that targets based on gender, whether or not sexual overtures are involved.”1

How prevalent is sexual harassment? Every 98 seconds, another American is sexually assaulted.2 In 2015 alone, there were 12,860 charges of sexual harassment filed to the U.S. Equal Employment Opportunity Commission (EEOC)3; this doesn’t even include charges filed with state or local Fair Employment Practices Agencies.

These allegations come up in the workplace while volunteering, mentoring, virtually anywhere you work with the public. A simple compliment or nice gesture can be misinterpreted as sexual harassment and the next thing you know, you’re hit with an allegation and a lawsuit. Even if you’re not the alleged harasser — you’re the employer — you could be liable as well. And, it could cost you plenty, in terms of reputation and finances.

In fact, you don’t have to look any further than the national news these days to witness the destruction. Ruined careers, destroyed lives and millions of dollars in damages make headlines daily. Some, however, are less obvious, but nonetheless, very big news.

A federal jury in California awarded a physician assistant $168 million, potentially the largest judgment in U.S. history for a single victim of workplace sexual harassment. In Illinois, an employee at a lease-to-own furniture retail chain was awarded $95 million in her case against her manager charged with sexual harassment and assault.

As a director or officer, what is your exposure?

Did you know many common, frivolous legal claims may qualify as exclusions in your existing policy? Claims of sexual harassment or molestation are usually excluded from traditional business insurance policies.

If you’re found guilty of any act of misconduct, you’re at risk of losing your personal assets. In most cases, directors and officers are immune from liability for corporate acts, and as a general rule, courts will allow corporate creditors to seize only corporate-owned property. However, the courts will now allow creditors to “pierce the veil” and seize personal assets when a corporation has not followed the formalities required of a corporation. This most often occurs when the corporation takes actions without the board of directors having granted formal authority, or corporate assets have not been segregated from the assets of directors.

XINSURANCE, powered by Evolution Insurance Brokers, an excess and surplus lines insurance brokerage, offers customized liability insurance solutions that can close the gaps in your business insurance coverage. Our underwriting team brings you over 40 years of experience, along with the ability to offer customized limits, coverage, deductibles, and premiums to create the perfect plan for your personal protection.

Let XINSURANCE minimize your exposure and maximize your peace of mind — because the last thing you want is to be tomorrow’s headline. Contact  XINSURANCE today at 877-585-2853.