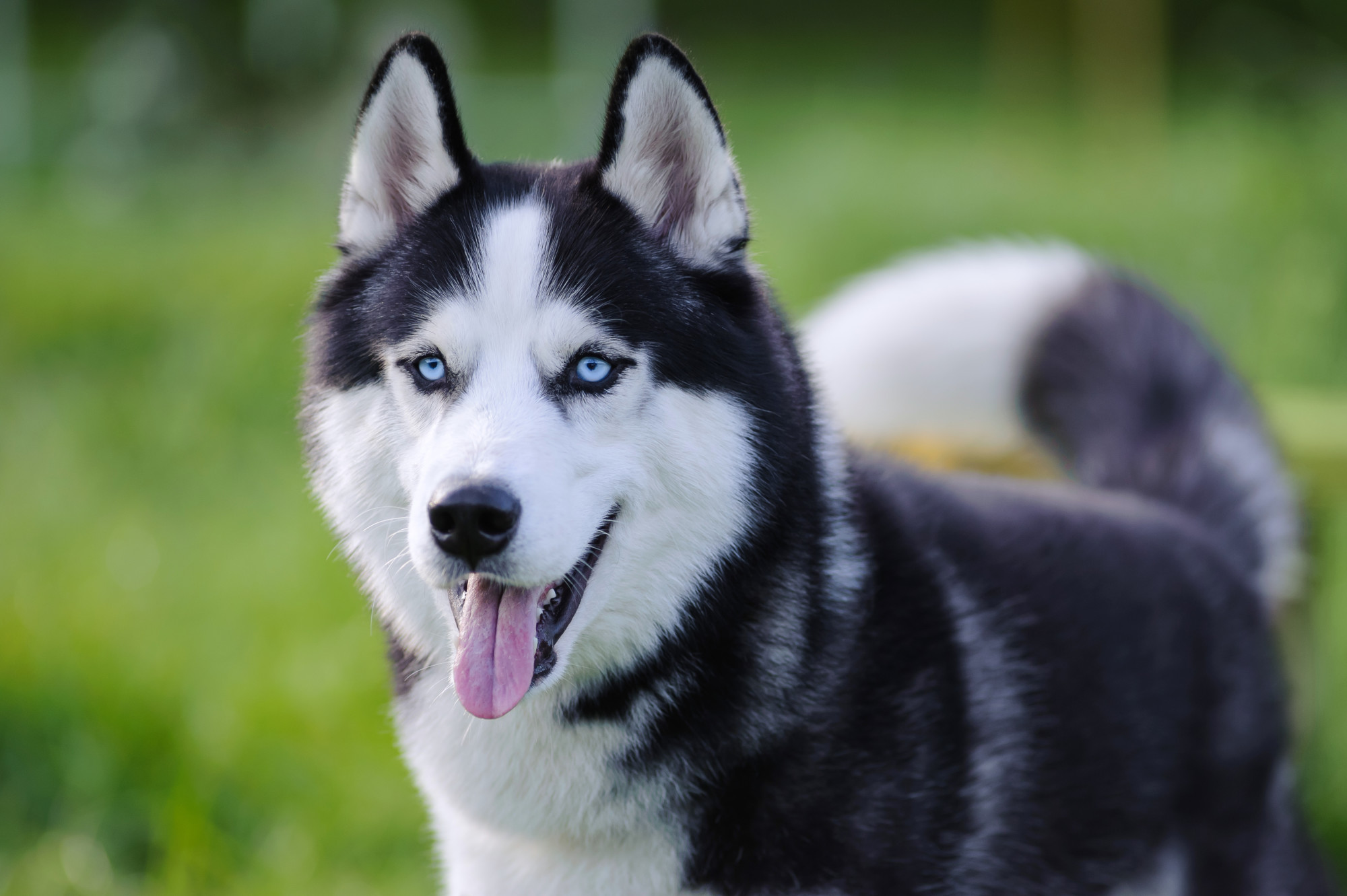 Did you adopt a pet during the pandemic? If so, you’re not alone. According to the ASPCA, an estimated 23 million households in the United States have adopted a pet since 2020.

However, many new dog owners were unprepared for some of the realities of dog ownership. Dog trainers across the country have more clients than they can handle. Many trainers have implemented waitlists for the first time in their careers.

Another issue is how owning a dog affects your homeowner’s or renter’s insurance, especially certain breeds like huskies. If you own a Husky, keep reading. We’ll learn more about the breed, Siberian Husky insurance, and ways to keep your new buddy safe and sound.

What Is a Siberian Husky?

Known for their lush coat and striking eyes, Siberian Huskies are a popular choice when potential dog owners are searching for a dog. The Siberian Husky is an energetic dog with a long history of partnership with humans.

The Origin of the Breed

Siberian Huskies descend from the Chukotka sled dog, initially bred in Siberia, hence the name. The lineage of Siberian Huskies and other Arctic dog breeds goes back 9,500 years, and their DNA compares to the Taimyr wolf, now extinct. Greenland dogs, the Finnish spitz, and the Shar-pei share some of this pedigree.

The Chukchi people of Siberia used their dogs to pull sleds over ice while they hunted. In the late 1800s, during the Alaska gold rush, Chukotka sled dogs were imported to Alaska. By the 1930s, Russia stopped allowing the export of their sled dogs, and the American Kennel Club officially recognized the Siberian Husky as a distinct breed.

The Siberian Husky is a medium to large dog. Males measure almost two feet tall and weigh up to 60 pounds. Females are slightly smaller. The Alaskan Malamute, a similar breed, is much larger, outweighing the Siberian Husky by nearly 20 pounds.

As with most Arctic breeds, the Siberian Husky has a thick, double coat. Siberian Huskies come in all colors, and their eyes are blue or brown. Many Huskies have one eye of each color, known as heterochromia.

Siberian Huskies are classified as working dogs by the American Kennel Club. Working dogs are often very energetic and benefit from continuous training and rigorous exercise.

Siberian Huskies have unique personalities, and most will howl instead of bark. They are known to be stubborn, and due to their high energy, they can be destructive when bored or left alone.

They’re also very athletic and known escape artists. Most dog experts recommend a six-foot fence for Huskies, but some Huskies can easily climb a fence that height or dig under it. It’s crucial that you have proper fencing to keep your Husky contained and safe.

Siberian Huskies are known to be good with children, but young children should never be left alone with any dog. Huskies have a very high prey drive and should be closely monitored around other pets and small animals. Muzzle training from a young age is advised for Huskies.

Due to their genetics, Siberian Huskies are extremely energetic. Daily exercise is mandatory for this breed. You can also harness their sled dog nature and train them to pull heavy loads, run alongside your bike, or even pull you on skis or skates.

Siberian Huskies are generally healthy dogs and can live as long as 14 years. Genetic health issues in Huskies are rare.

However, due to their stubborn nature and high prey drive, Huskies must be closely monitored at all times. Huskies are not usually aggressive toward humans, but they can be very reactive toward other animals, which could result in injury or death.

Huskies are also notoriously destructive. They’ve been known to destroy carpet, drywall, bedding, and furniture when left to their own devices. For these reasons and more, Siberian Husky insurance is recommended to cover your liability.

Why You Need Siberian Husky Insurance

Having Siberian Husky liability insurance is a must to protect yourself and your assets. In many cases, your homeowner’s insurance has a list of excluded dog breeds. If you own one of these breeds your insurance might not cover the expenses if your dog injures someone outside your household or destroys another party’s property.

Most people are aware that dogs like Pit Bulls and Rottweilers usually aren’t covered by insurance. Still, other dog breeds are on the list as well. These include Dobermans, German Shepherds, Akitas, and Siberian Huskies.

Even when you know your dog well, accidents happen. A playful nip or a jump can cause injury to a human or another animal. Without dog insurance, you could be financially liable for the injured party’s medical bills. Additionally, without Siberian Husky insurance, you’re at risk of having to pay up if the case lands in civil court.

Having the extra security of liability insurance specific to your Siberian Husky offers you peace of mind and can save you tens of thousands of dollars in case there’s an accident. As more and more traditional insurance companies refuse to cover incidents related to certain dog breeds, it’s wise to add an extra layer of insurance coverage now.

You love your dog and do your best to keep him and the people around him safe and secure. But accidents happen, and most people can’t afford the out-of-pocket expenses they’ll incur when standard insurance doesn’t pay.

Our staff members are experts when it comes to Siberian Husky insurance solutions and third-party claims. We’ll help you find an insurance policy that can cover the cost in case your enthusiastic pup oversteps his boundaries.

Click here for a free quote and learn why Siberian Husky liability insurance is the best choice you can make for yourself and your dog.

Reviewed by Rick Lindsey, President, Chairman, and CEO of XINSURANCE

Rick Lindsey hails from Salt Lake City, Utah. He began working in the mailroom of his father’s Salt Lake City insurance firm, getting his introduction to the business that became his lifelong career. Lindsey quickly rose through the ranks while working in nearly every imaginable insurance industry job. As an entrepreneur, specialty lines underwriter, claims specialist, risk manager, and a licensed surplus lines broker, Rick Lindsey is highly skilled in all levels of leadership and execution. As he progressed on his career path, Rick discovered an urgent need for insurers willing to write policies for high-risk individuals and businesses. He was frequently frustrated that he could not provide the liability protection these entities desperately needed to safeguard their assets. He also formed the belief that insurance companies acted too quickly to settle frivolous claims. Lindsey decided to try a different approach. He started an insurance company and became the newly formed entity’s CEO. This opportunity has enabled Rick to fill a void in the market and provide a valuable service to businesses, individuals, and insurance agents who write high-risk business. XINSURANCE also specializes in helping individuals and businesses who live a lifestyle or participate in activities that make them difficult for traditional carriers to insure. If you’ve been denied, non-renewed, or canceled coverage, don’t give up quite yet. Chances are XINSURANCE can help.