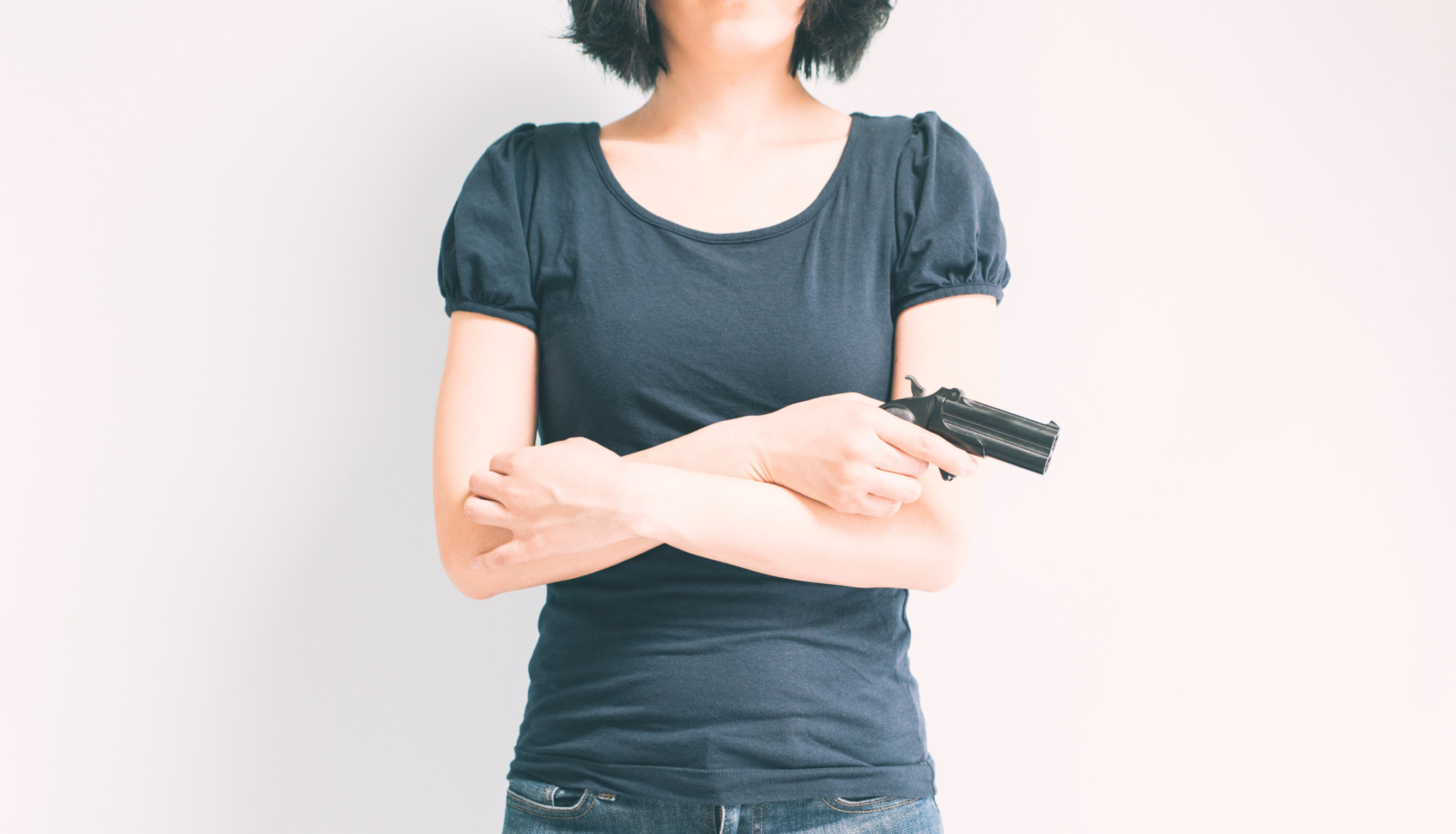 ATLANTA, GA – (June 29, 2021) – CCW Broadcast Media LLC proudly announces the launch of a new and unique media platform, Armed American News™ (AAN). AAN separates news from supposition and allows the audience to decide if they want opinion-based journalism in addition to the factual headline stories. The pro-Second Amendment news outlet is free to everyone and boasts a heavy emphasis on issues relevant to patriots and the right to keep and bear arms. News, opinions, and reviews are separated, enhancing the integrity of the stories.

Mark Walters, co-founder of Armed American News, said, “AAN is a rebellious new media outlet built upon the ideals of truth and choice. I have told my radio audience for years not to be ‘headline surfers’ as the mainstream media outlets use their headlines to mislead. That changes today. Americans are hungry for headlines they can trust without the rhetoric or assumptions we’ve become accustomed to. We don’t want to deal with media personalities who continuously attempt to sway our opinions under the guise of honesty. People are tired of reading headlines filled with speculation and conclusions that have no factual basis,” he said. “The mainstream media have shown their hand, and we don’t trust them.”

Armed American News disrupts the typical news cycle by offering a contemporary outlet distinctly different from the familiar mainstream sources. “Our site is staffed by professional pro-gun journalists who keep their opinions where they belong – on the opinion page,” said Walters. “This way, you don’t have to decipher truth from sentiment. It is deliberately separate.”

According to Mirram-Webster.com dictionary, news refers to “a report of recent events” or “previously unknown information.” “The simple fact that news in 2021 has evolved into a sinkhole of agenda-driven messaging is precisely why you won’t see clickbait headlines on AAN,” said co-founder Lee Williams. “What you see is what you get, and we pride ourselves in delivering the timely news stories you won’t find on networks like CNN. News and opinion are not the same, and should never be blended. Americans will find the AAN structure refreshing and forthright.”

AAN is committed to honesty in reporting, and the site is free for users. “If we make a mistake, we won’t hide it or pretend it didn’t happen like other news channels. You will hear about it from us, and we will correct it. Since we don’t rely on crowdfunding or memberships,” said Williams, “AAN will remain free forever. And because we respect your privacy, we will zealously protect your personal information.”

In addition to news and opinions, AAN offers a wide variety of product reviews featuring the latest guns and gear to hit the marketplace. “We are careful about suggesting products to our audience,” said Williams. “It’s no secret there are reviewers out there who skew their testing to favor their advertisers or sponsors. Our commitment is to you, so if the product is awesome, we’ll tell you. If it isn’t, we’ll tell you that too. If we wouldn’t shoot it, drink it, wear it or put it in our range bag, we won’t recommend it. Period.”

“Armed American News is the freedom-lovers answer to the mainstream media’s disinformation,” says Walters. “It’s no secret they are coming for our guns, and we will never compromise our belief in our God-given constitutional right to self-defense. We cherish our freedoms and love the United States of America, and sharing the truth with our fellow Americans about Second Amendment freedoms is long overdue,” he concluded.

News: Armed American News exists to keep the public informed about everything affecting our right to keep and bear arms. At AAN, news and opinions are kept separate – the way reporting should be, every day, free of charge,

Opinions: Armed American News supports the Second Amendment and opposes those who do not. Visit the Opinion page for viewpoints from our staff of professional pro-2A journalists and our growing list of guest columnists.

For more information about AAN, go to www.armedamericannews.com or visit them on Twitter at @AANews12.