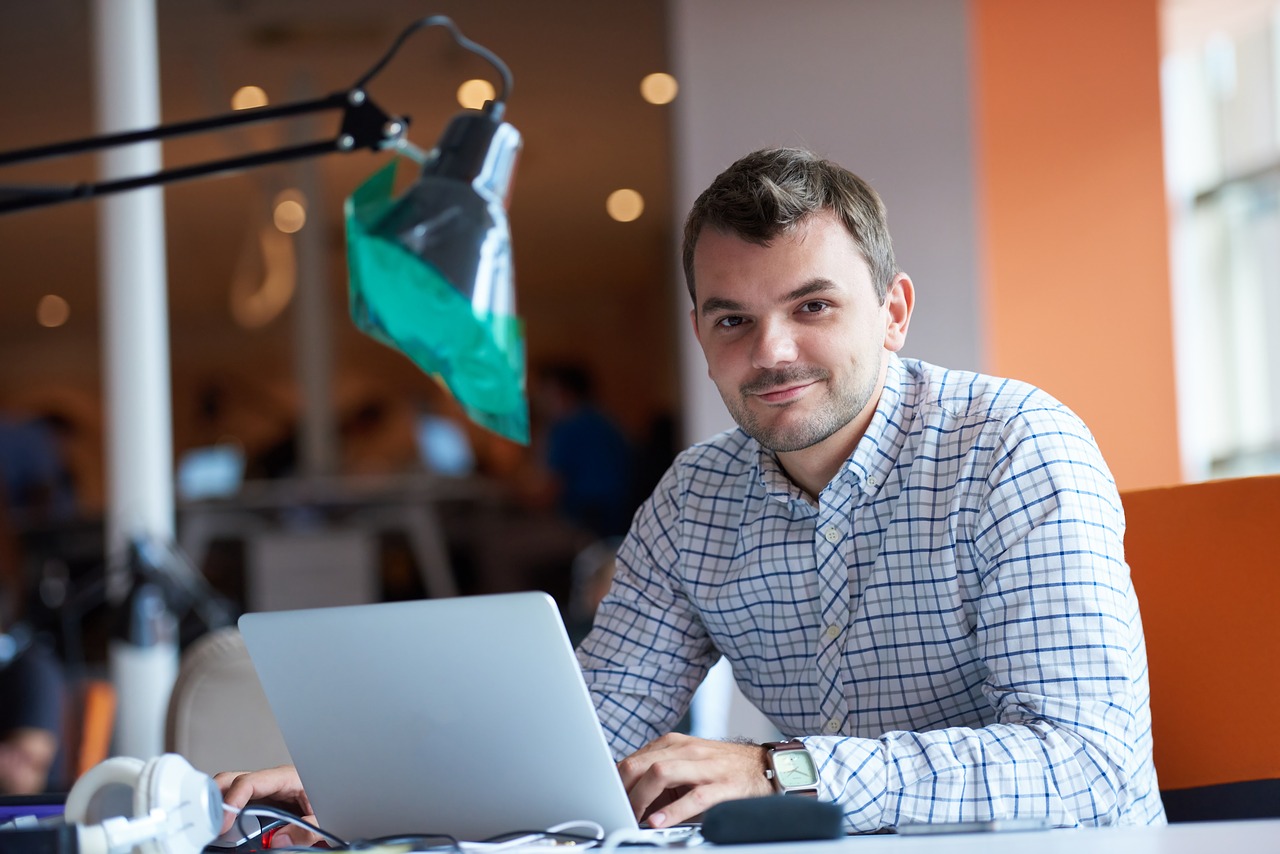 How to Become a More Successful Entrepreneur

Entrepreneurship has been on the rise essentially throughout the 21st century. The millennial generation is famously filled with industrious people every bit as interested in... 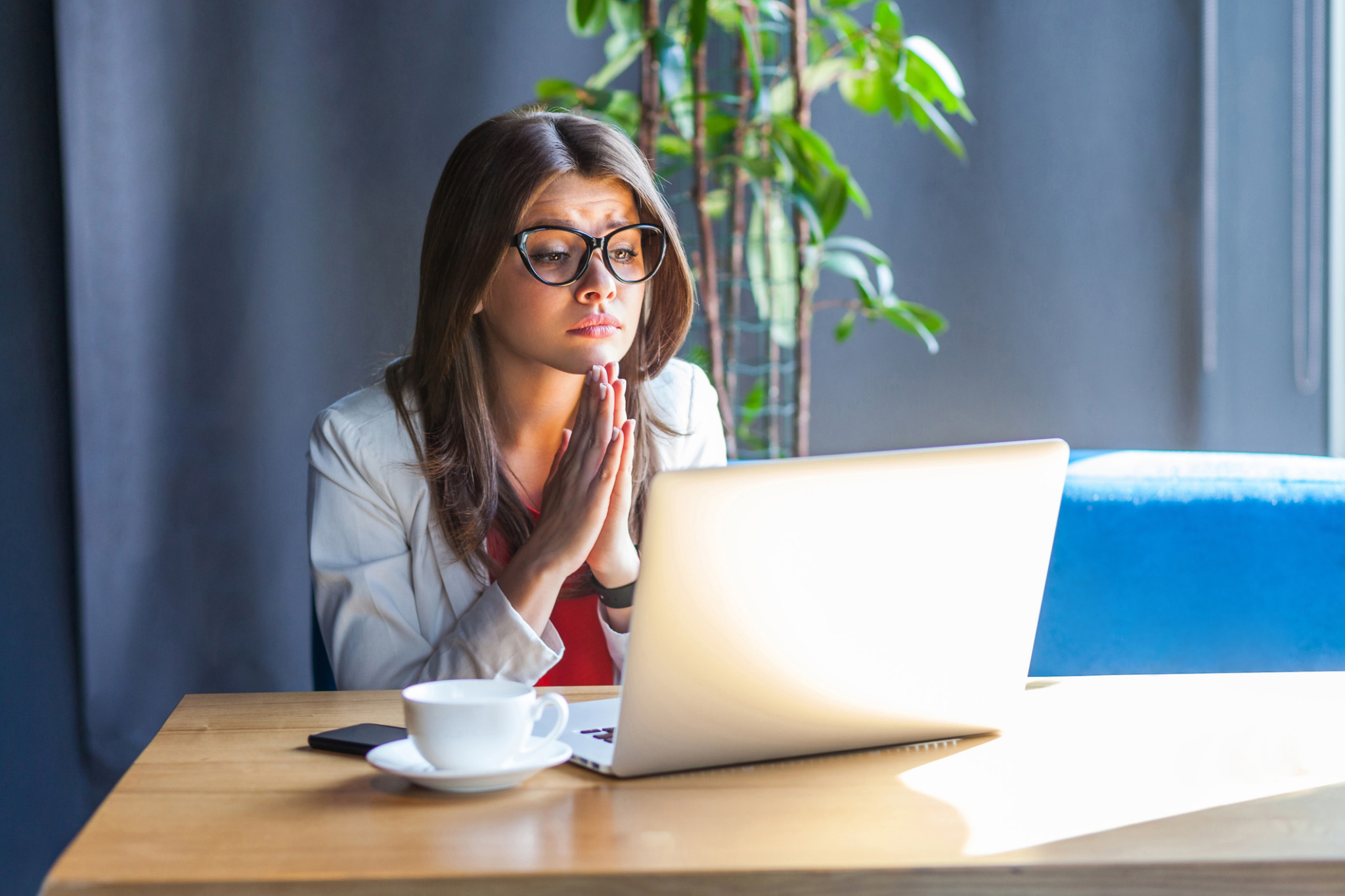 Insurers are becoming notoriously strict about the types of people or businesses to which they offer coverage. Even if they do offer coverage, it will...

Apples are wonderful, but it only takes one bad apple to spoil the bunch. The same can be said of employees. Most are wonderful, well-intentioned contributors to a culture of success. However, one employee acting irresponsibly can cause a great deal of harm to any organization. For example, take the recent case of Pennsylvania State University and their former assistant football coach, Jerry Sandusky. For the few people in the country unfamiliar with this tragedy, Jerry Sandusky was convicted in June of sexually abusing several boys. Most were abused inside of campus buildings, which is not only horribly tragic, but put the university itself under legal fire. According to Chad Hemenway of Property Casualty 360, Penn State finds itself now sorting through multiple settlements for Sandusky’s victims.
02 October, 2012

Your “Just in Case” Insurance 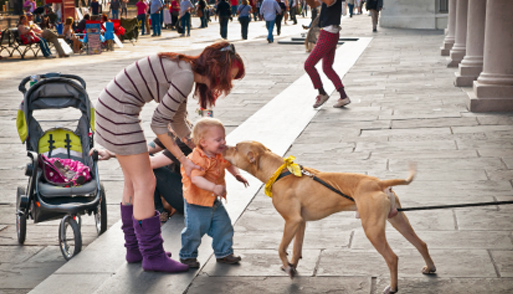 I used to get made fun of as a kid.  I was the one who came to school with a backpack as big as I was, filled to its capacity with school supplies.  From pencils to gauze pads (just in case my pencil slipped when writing notes and I cut my hand, of course), I had it all tucked nicely into my scoliosis maker. I blamed it on my mom.  I told my snickering peers that she was overprotective and I had to lug around my “just in case” bag to keep her off my back.  But really, it was all me.  I was the epitome of a boy scout – always prepared no matter what situation I was in.  It was in my blood and still is.
27 April, 2012

How business makes you liable